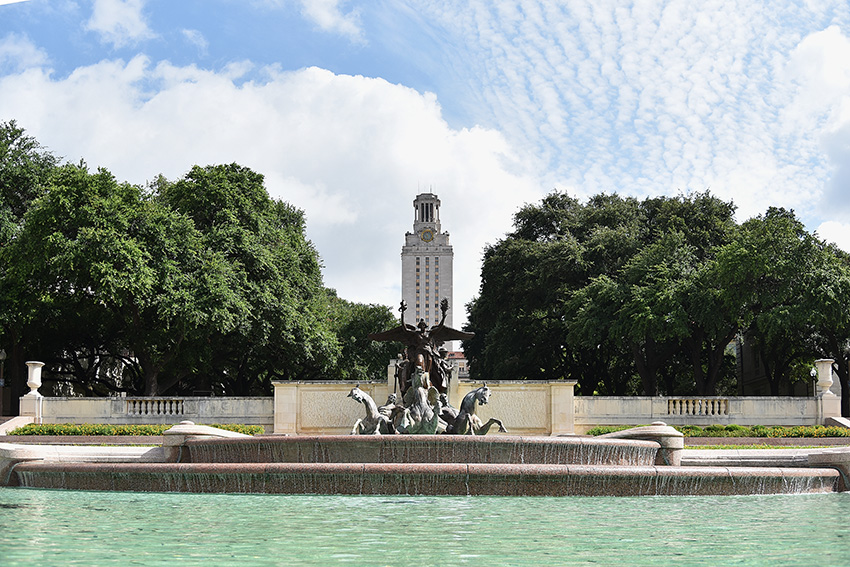 After nearly 10 months in office, President Donald Trump declared a 90–day “Public Health Emergency” to combat the opioid crisis. However, the emergency ended three weeks ago with some experts saying it did not do “a single thing.”

“It’s hard to see it as anything other than a false statement of commitment,” said Lucas Hill, director of Operation Naloxone, a UT initiative supporting the use of life-saving opioid overdose drug naloxone. “I think it was a political gesture with even less follow-up than you would expect.”

Hill said, if anything, the federal government’s efforts to alleviate the opioid crisis, which claimed nearly 60,000 lives in 2016, worsened.

After the emergency was announced in late October, the Washington Post reported on an unqualified 24-year-old, Taylor Weyenth, who was serving as deputy chief of staff for the Office of National Drug Control Policy (ONDCP). Weyenth soon stepped down. Politico reported that White House counselor Kellyanne Conway was running the administration’s opioid agenda, despite lacking prior experience in the area.  Then, just last week, Trump’s budget proposal for the 2019 fiscal year recommended major cuts to the ONDCP.

Back in October, Hill said he was skeptical the declaration would have any effect because it did not open the door for any additional funding. Now, Hill says he was right to be wary.

“I know that I said it wasn’t going to do anything, but I hoped,” Hill said. “There was a little piece of me that thought at least the new surgeon general would do something.”

Hill said part of the purpose in declaring a public health emergency is to allow for more regulatory flexibility to make medicine, such as naloxone, more readily accessible. However, Hill said there has been little to indicate if something like that might happen.

Mark Kinzly, co-founder of the Texas Overdose Naloxone Initiative, said the announcement itself was promising but lacked legitimate efforts to back it.

“To the lay person, it looks like this administration is addressing the issue, and they’re not,” Kinzly said. “It’s smoke and mirrors.”

Anand Pant, president of Students for Sensible Drug Policy, said the president’s lack of a response to the epidemic is frustrating because it is devastating all levels of society, not just isolated groups.

“It’s not something like cancer where there isn’t some ideal solution,” said Pant, a management information systems senior. “There are solutions with proven efficacy, but you need money, and in part legality, to execute them.”

Hill said proven harm reduction initiatives are being ignored as potential solutions. Two major examples include syringe exchanges, which encourage safer drug use, as well as prescribing the detoxification medicine methadone, which abates the effects of withdrawal, Hill said.

Compounding that, Kinzly said some of the Trump administration’s plans to increase policing and prosecution of drug crimes will likely exacerbate the epidemic instead of helping.

“We’ve done all this stuff before, and it doesn’t work,” Kinzly said. “We’ll never, ever arrest our way out of this.”

Hill and Kinzly both said if the administration’s response to the crisis up until now is any indicator, it’s unlikely there will be a truly coordinated and effective response from the federal government. But, Hill said many states, including Texas, are getting on their feet and developing stronger responses to the crisis.