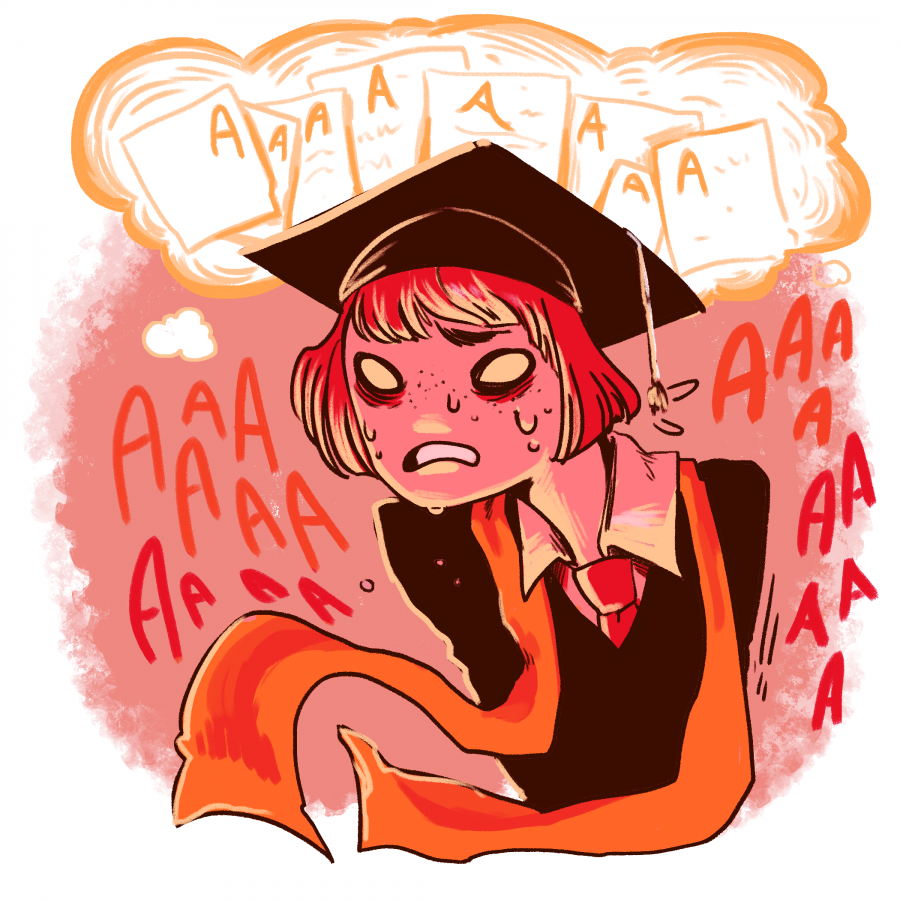 Kendall Slagle, communications coordinator in the Office of the Executive Vice President and Provost, highlighted this problem in the policy. Although a student can add or drop a class without a penalty on their transcript, that does not necessarily transfer to the classroom.

“There’s no language in the policy that governs instructors,” Slagle said. “How the instructor runs the class is within their jurisdiction.”

In more than one of my classes, my peers who added the class late were not allowed to make up missed assignments. Additionally, in classes with graded attendance, they were counted absent for the days they were not yet in the class.

If students are punished for adding classes late, the add and drop policy has no real purpose. It is illogical that students should add a class if it means their grades will suffer. The University needs to take action and ban professors from preventing students from making up lost class time.

While the add and drop page on the University’s website states there is no penalty, it does not mention instructor discretion. You can add or drop a class and have no issues, but your professor determines whether or not your grade suffers for adding late.

One professor believed dropping a few grades at the end of the semester made giving a zero on a missed assignment acceptable. While it might not be a huge deal to professors, students who add the class do not get equal treatment compared to their peers. They are forced to drop grades to make up for assignments they didn’t have the chance to complete while their peers get to drop bad grades.

Despite the effects this has on the add and drop policy’s effectiveness, the Office of the Executive Vice President and Provost does not intend to intervene. And if a student does have this problem, their only recourse is to seek aid from the dean’s office, risking their professor’s ire.

“We would encourage students to talk to the professor first,” Slagle said. “It’s all up to the instructor.”

The Office of the Executive Vice President and Provost is shirking one of its core duties — enacting faculty policies and procedures. It’s not that they are unable to stop professors from doing this. They are choosing not to.

It’s not the students’ role to ensure professors don’t fail them when they add a class during the add-drop period. The Office of the Executive Vice President and Provost should enact procedures to prevent a fear of bad grades from hindering students’ chances of obtaining the optimal schedule.

Slagle stated that students facing problems when adding a class can bring it to the attention of their respective school’s dean. However, taking grievances to the dean does not affect major assignments such as tests. Even with that solution, the core problem still exists. Until the administration steps up and stops this, the burden will continue to fall on the students.

Administrators should not ask students to do their jobs. Students should not have to stand up to professors and the University by themselves. All the office of the Executive Vice President and Provost has to do to make this stop is exercise its administrative power. That seems small, when considering fair treatment for all students is at stake.

James Treuthardt is a journalism and marketing major from Allen, Texas. You can follow him on Twitter at @JamesTreuthardt