Centrists, pick a side on the gun debate 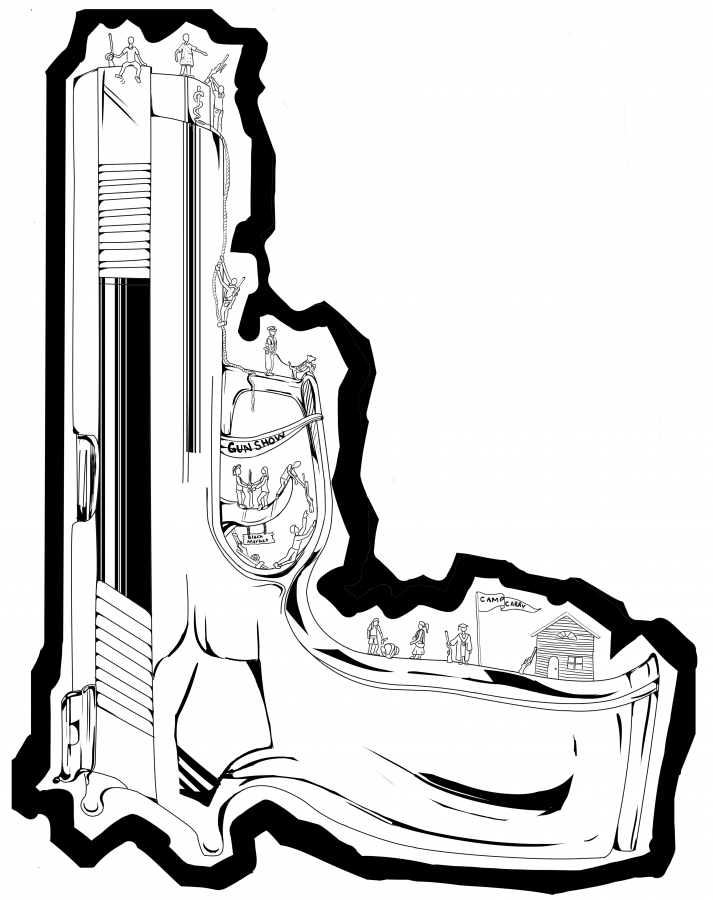 After another 17 lives were extinguished in yet another mass shooting, we turned to rituals that have become almost instinctual. Democratic politicians made passionate speeches about how this must never happen again. Republican politicians sent thoughts and prayers to the victims. We retweeted outraged posts.

Life tends to move on after these tragedies. But this time there was hope that something might be different. This time the high schoolers who survived the shooting protested. They took to Twitter and cable news, and started a movement to stop gun violence. This culminated in Wednesday night’s town hall, where Marco Rubio was roundly denounced by frustrated Florida teenagers and citizens who criticized his loyalty to the gun lobby.

As deeply satisfying as it was to see the man — who once upon a time thought he would be president — be moved to tears by a bunch of teens, I still don’t see how this movement, or any anti-gun movement, will be successful as currently constructed.

The design of the American political system stops radical, meaningful change, and the gun issue is no different. Whenever a social or political movement gains steam, a network of influential centrists move to obstruct its progress.

If we are to ever attain lasting change, we must name and shame influential people that refuse to take a side, and see through their polite facade for what they really are: enemies of progress. If we do this, we won’t have to fight hardcore gun owners and the National Rifle Association  to pass gun control.

New York Times opinion columnist David Brooks is one of these respectable, reasonable centrists who don’t let political ideology cloud their judgment. After the Florida shooting, he published a column titled “Respect First, Then Gun Control,” where he argues that gun reform is impossible until conservative and liberal citizens come together and learn to respect each other. Never mind that it’s conservative politicians, not citizens who are responsible for passing gun legislation, and that over 80 percent of people support regulations like background checks.

Centrists like Brooks are prominent columnists, pundits and politicians. They have a tangible influence on policy, but the damage that they do often goes unnoticed. While it’s easier to get mad at people like NRA representatives or other Republican politicians, it’s more productive to criticize centrists who influence the undecided.

Prominent centrists believe that everyone has something to bring to the table, and that everyone should be given equal say in crafting legislation. While this sounds great in theory, the inconvenient truth is that some groups should have more authority than others. The students and teachers that have to face the threat of a gunman should hold more authority than the NRA and their supporters, and centrists need to recognize that. In the face of increasingly common shooting deaths, centrist waffling is simply not acceptable. In some debates, the moral thing to do is pick a side.

Chastain-Howley is a rhetoric and writing senior from Arlington.