Small donations have a big effect in Texas politics 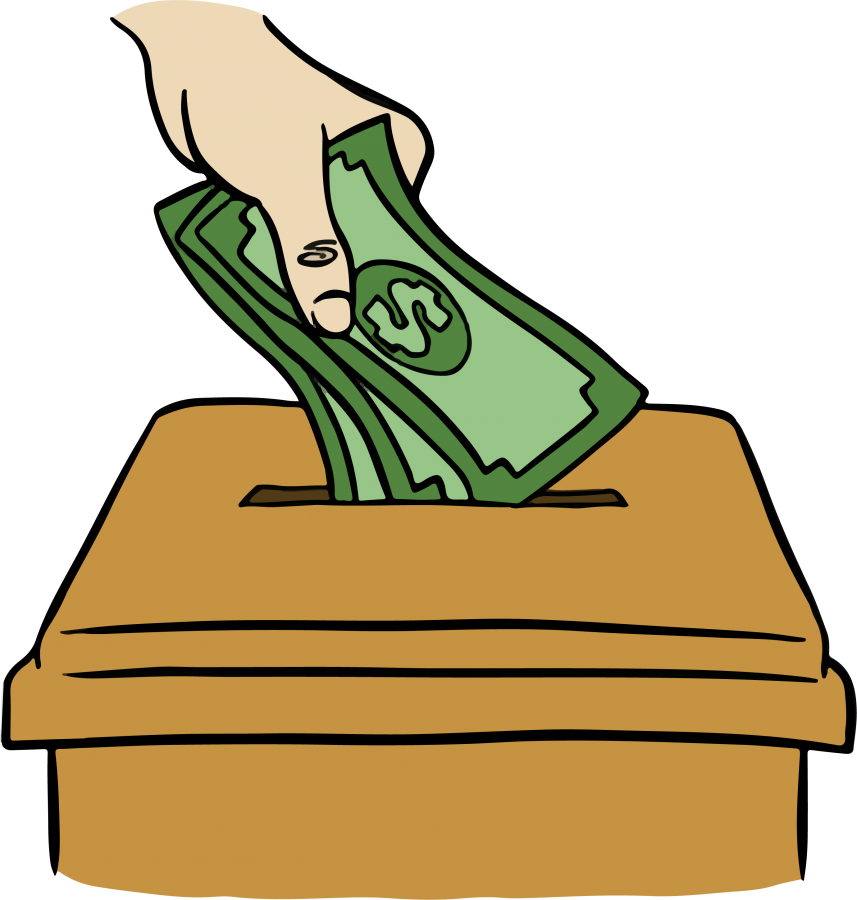 As the primaries approach, UT students are thinking more about how they can support their chosen candidates for the 2018 midterm elections. In particular, students on a budget and poorer people are discouraged by big money’s influence in politics. However, small-scale donations are not useless in helping the candidates we support. In fact, large donors and corporate interest’ gain power when people buy into this myth.

To understand why we first have to understand the rules of the game. Brian Roberts, professor of government who has conducted research and taught courses on this topic for well over a decade, explained that the laws regulating political donations are different for federal and state candidates.

On the federal level, nobody is able to directly contribute more than $2,700 to campaigns — not even the richest people. Additionally, corporate political action committees do not directly contribute to federal candidates but can spend unlimited money buying political ads that expressly advocate for or against a federal candidate. Despite misconceptions to the contrary, none of the funding for corporate PACs can come from corporate profits. “All corporate PAC money must be raised voluntarily from individuals — employees or stockholders — whose contribution to a PAC are capped at $5,000,” Roberts said.

This fact makes these looming corporate PACs far less daunting. They are not funded by multi-national, undying corporations but by individuals. The myth that corporate PAC money makes a campaign invincible is debunked by campaigns such as U.S. Senate candidate Beto O’Rourke’s. In the first quarter of 2018, O’Rourke has outraised his opponent Ted Cruz without taking any money from PACs.

However, things are much different on the state level. There are no limits to the amount of money an individual can donate to candidates running in Texas state government races or the PACs advocating for them. For instance, last year West Texas cattle ranchers Mike and Mary Porter sent a check for $1 million to gubernatorial candidate Greg Abbott.

It is discouraging when this single donation to Greg Abbott is around 10 times the $138,632 Democratic gubernatorial primary candidate Andrew White reportedly raised from outside donors in the first part of this year. But, just like the impossibility of competing with corporate PACs on the national level is exaggerated, hope on the state front is not lost either.

In the Texas gubernatorial elections of 1982, 1986, 1990, and 2002, the bigger spender lost. Money — even a massive amount from wealthy donors — does not guarantee political success. Nonetheless, a certain threshold of money is necessary to remain competitive. Small-scale donors don’t have to outspend wealthy political donors. They simply have to compete with them, which is more than possible.

Although you may only be able to contribute a few dollars here and there, donations of this sort empower you to produce change in the same way that voting does. By starting small but acting together we fulfill that everlasting motto of the United States: e pluribus unum — together, we are one. That is why, in addition to voting for our favorite candidates on March 6, we should never forget the financial power we all possess if we, together, act as one.