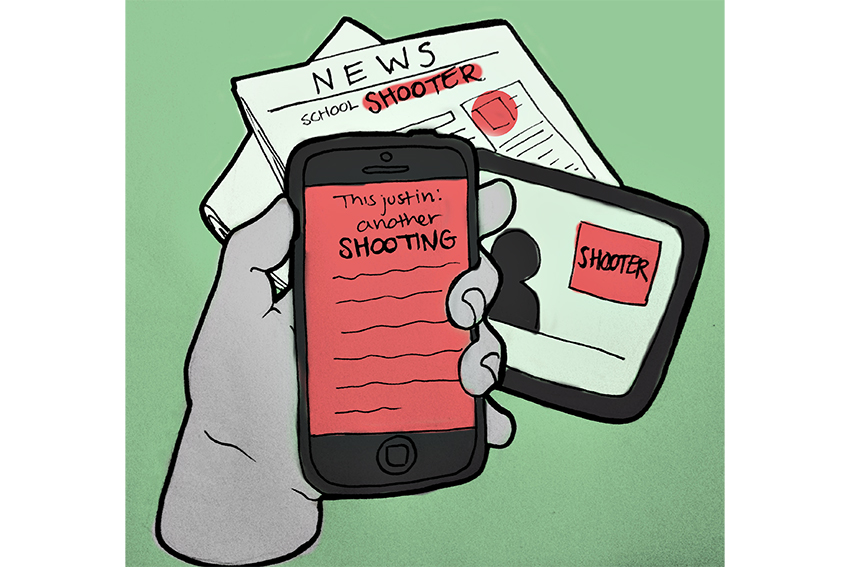 Rice University first tweeted Sunday it respects students’ right to free speech after Needville ISD threatened to suspend any number of students who walked out of school in protest against current gun laws. On Monday, the Houston Chronicle reported several public Texas universities agreed and stated prospective students’ admission prospects would not be dampened by civil protesting.

“The University is committed to the principles of free inquiry and expression and is dedicated to creating an environment where the expansion of knowledge and the freedom to exchange ideas is safeguarded,” University Spokesperson J.B. Bird said in a statement to the Chronicle. “This commitment extends to the students admitted to the University, whose admission status will not be affected by exercising their constitutional right to freedom of expression.”

New: @UTAustin will also not hold being disciplined for peacefully protesting against a prospective student when applying for admission. pic.twitter.com/meul87ifwf

UT System Spokesperson Karen Adler said the decision to take into account disciplinary actions for protesting would be up to individual UT institutions. When asked, UT Rio Grande Valley and UT Permian Basin both responded no.

Rice Univ. respects the right of free expression and encourages responsible citizenship among our current students and high school applicants. Disciplinary sanctions for participating in peaceful protests by students will not negatively impact their admission to the university.

UT Dallas’ statement said the university uses “a holistic admissions process…and would not turn away any qualified students based on their participation in peaceful protests.”

UT San Antonio said prospective students should not worry about peaceful protesting even if it results in disciplinary actions from their school district.

A UT Tyler spokesperson stated that whether a student was disciplined for protesting would “not help or hinder their admissions.”

Texas A&M spokesperson Amy Smith said as long as the protesting was “lawful,” students would not be hurt.

“We’re looking for students who represent the core values of Texas A&M, and part of that is civic engagement,” Smith said in a statement to the Chronicle.

Texas State and University of Houston also provided the Chronicle with statements indicating peacefully protesting students would not be affected.

Students across the U.S. have organized walkouts from schools in response to the recent Parkland High School Shooting, which resulted in 17 deaths. Hundreds of students in Austin ISD walked out of local schools last Friday.

More peaceful protests referred to as the “March for Our Lives” are being planned for March in Washington D.C. and multiple cities across across the U.S.