Texas THON and The Project win $1,000 for charity 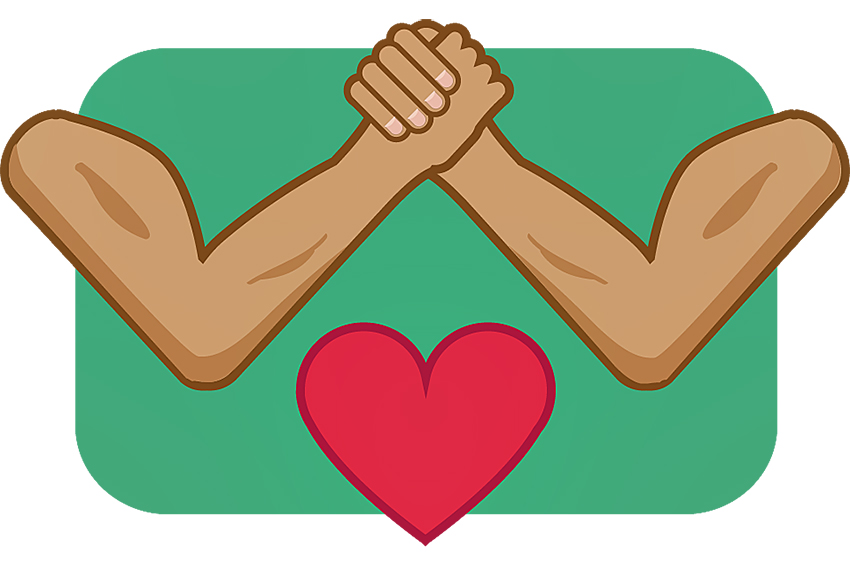 In a bid to win $1,000 for their respective charities, Texas THON and The Project won Aspen Heights’ 2018 Austin Compete Your Cause competition, after one week of voting.

“As a nonprofit organization (that is) constantly trying to raise money, we’re all always on the lookout for ways to make more money for the kids at Dell Children’s,” said Erika Ong, Texas THON president and a public health junior. “Everyday we’re searching for more opportunities, and this (competition) is one we came across.”

“Today’s college students are highly involved in philanthropic organizations,” Portugal said in an email. “By supporting them, we are able to multiply and combine our impact across the country.”

Compete Your Cause has two categories, one for organizations with more than 100 members and another for those with less than 100 members. Texas THON, which is part of the Children Miracle Network’s nationwide dance marathon movement, won $1,000 for Dell Children’s Medical Center in the over-100 category.

Ong said Texas THON received the win in large part because of the organization’s heavy presence on campus and student body support.

“Everyone here on this campus is really supportive of the cause, and for the most part, most students already know what our cause is and that we raise money for Dell Children’s,” Ong said. “I don’t want to say that it was easy to get those votes because there was a lot of effort behind it, but it’s just really great to have such a large support on this campus for the organization.”

The Project, which funds and conducts UT’s largest day of service every year, won the under-100 category.

Nandita Daga, The Project’s co-outreach director and a management information science sophomore, said along with money for supplies for the next day of service, the competition provided an opportunity for the organization to reach more people.

“We want to make it a part of UT’s culture, so I think efforts like Compete Your Cause or different fundraisers or profit shares really help get our message across,” Daga said.