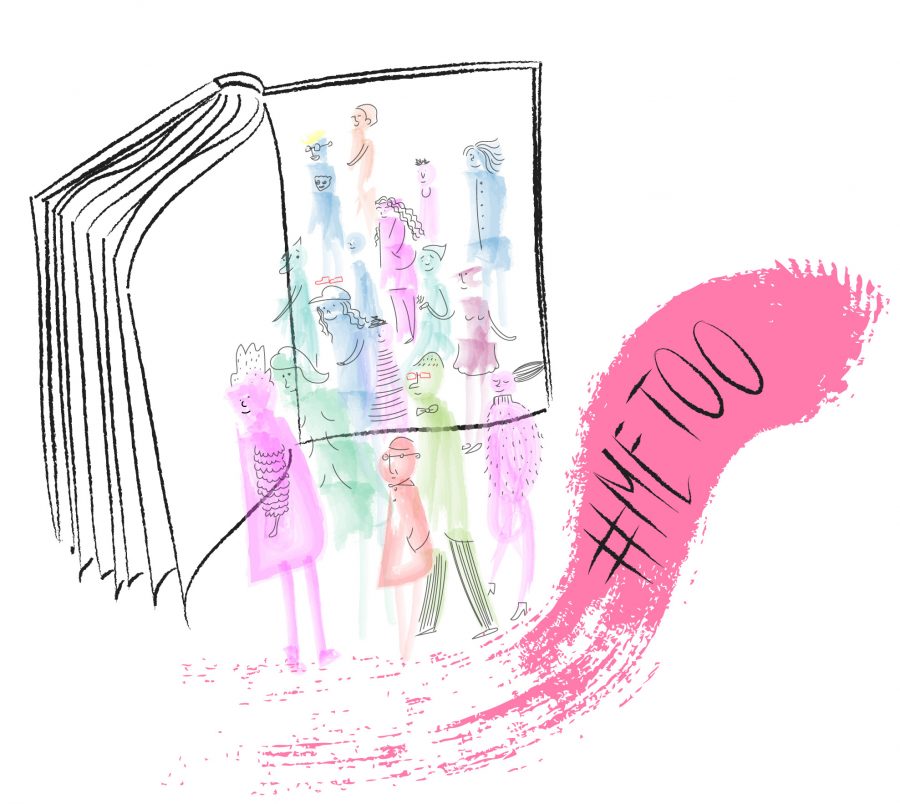 Since the rise of the #MeToo movement, the publishing industry’s male authors have been riddled with allegations of sexual harassment and abuse. When author Anne Ursu started a survey on sexual harassment, female authors revealed the harassment and abuse they faced from male counterparts. As young adults, we should not buy these authors’ work that will only continue to benefit them and keep them in positions to harm others.

Some of the authors that have been accused include James Dashner, writer of the “Maze Runner” series, Jay Asher, writer of “Thirteen Reasons Why” and Daniel Handler, writer of “A Series of Unfortunate Events” under the pen name Lemony Snicket. These acts have been primarily directed at female authors hoping to further their careers. These male authors are abusing positions of power and fame by taking advantage of women who are trying to build their careers. Instead of this mistreatment, these successful authors could use their position to further underrepresented voices and stories.

It’s disappointing and upsetting to see the authors of much beloved books commit such actions, but to continually buy someone’s media is to stand behind them. It puts these authors in a position to attend book conferences, readings, conventions, movie showings — and mistreat women. Continuing to financially support these authors keeps them from being held accountable from their actions. That’s unacceptable, and the publishing industry has taken notice.

Random House, which published “Maze Runner,” said it would not accept any more novels from Dashner. Both Dashner and Asher’s agents have left them, unable to continue representing them in good conscious. These are the right actions for those in the publishing industry to be taking, and now it’s our time as young adults to take action as well.

Instead of renting the third “Maze Runner” movie or buying its sequel or prequel, go and buy some work by undersupported women. I’d suggest “Red Clocks” by Leni Zumas or “The Hate U Give” by Angie Thomas. There’s plenty of other source material out there for entertainment that doesn’t empower people who’ve potentially harmed others.

Our entertainment is not as important as the safety, respect and well-being of women in the publishing industry. Women continue to present well-written, intelligent books that tell the stories we need now more than ever. Let’s show them our support.

Rose is an English and rhetoric and writing sophomore from The Woodlands. Follow him on Twitter @jeffroses.