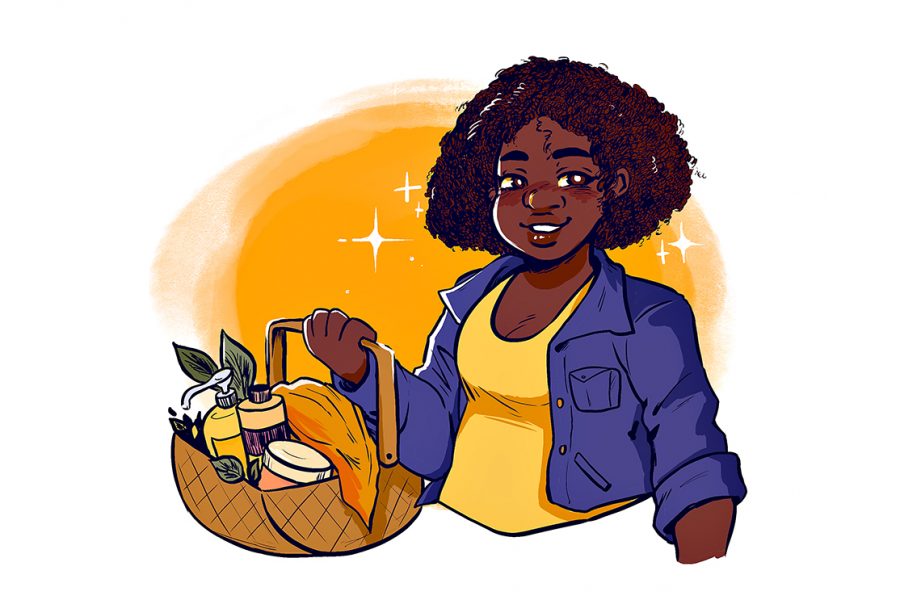 A new event is coming to SXSW to promote natural beauty and black culture.

The Co Report, a black fashion and lifestyle blog, is hosting their first ever natural hair picnic, named Curly Girl Picnic, during South by Southwest. Coco Bates, creator of the event, said that she created Curly Girl Picnic to create a space for black women to network.

“I decided to do Curly Girl Picnic because I wanted a place for black women to network and be celebrated,” Bates said.

Festivalgoers can expect panel discussions, live music, yoga, hair product vendors and more — all from black women. The event, which will take place on March 17, is expected to host more than 1,500 people, which Bates said was shocking. She originally expected to host an event for less than 50 people.

“Initially, Curly Girl Picnic was going to be an event for 20 or 30 women which, in retrospect, was a little naive,” Bates said. “When I went to SXSW last year, I didn’t really meet a lot of black women so I thought, ‘I can get some women together and we can just vibe.’”

After Bates noticed increasing interest in her event on Facebook, she started seeking out vendors and speakers for the event.

Some personalities sought out Bates themselves. Lauren Ashley and Gabby del Bosque of “2 Woke Gurls” podcast said they reached out to Bates because they wanted to experience a more inclusive SXSW.

“With most black-centric things, people don’t really think there’s a market for it,” del Bosque said. “Take ‘Black Panther’ for example. But it’s important to us (black people) to be represented, it’s what we want to see.”

Del Bosque and Ashley will join other black women speaking on a panel about natural hair during the event. Del Bosque, a UT graduate, said Curly Girl Picnic is personally special to her because she didn’t participate in SXSW when she was in school.

“I’m excited about it (Curly Girl Picnic) because I feel like the younger people who are on the campuses in Austin can see themselves in this event,” del Bosque said. “There’s something to relate to, and we didn’t have anything like this.”

Deborah Queen, a Miss Africa USA–Nigeria 2016 finalist, will also be speaking on the panel. Queen, who is the founder of a beauty campaign called Redefining BEAUTY, said the event was important to her because of her own natural hair journey.

“This event is important to me because I got perms all my life, up until senior year,” Queen said. “In high school, I met this girl with an afro and I thought, ‘I want my hair to look like that, her hair is so beautiful.’ I literally had no idea my natural hair could look like that.”

Queen said Curly Girl Picnic is a chance for black women to embrace their natural appearances and empower other women.

“I think it’s important for us to love ourselves as we naturally are because if other people are not exposed to who we are, how can they ever get to love us for who we are?” Queen said.