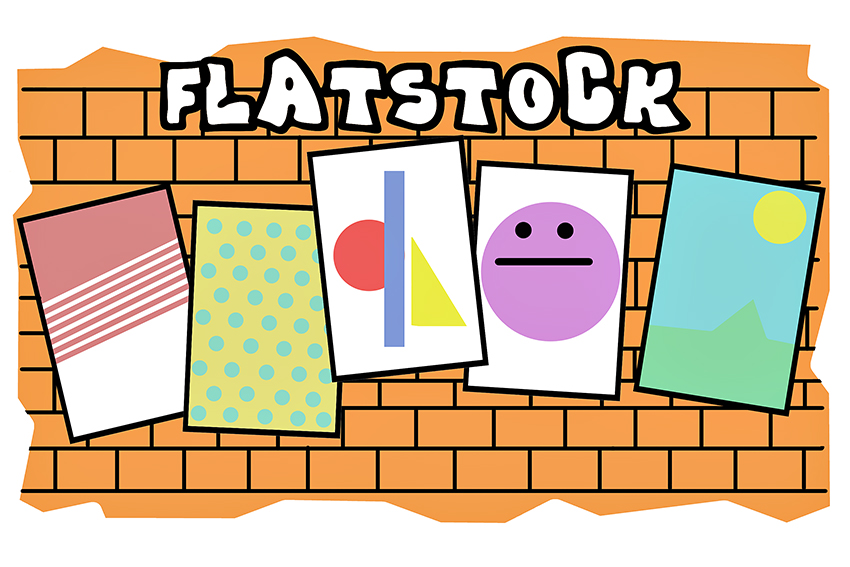 If you’re looking for a South by Southwest souvenir, check out Flatstock, the country’s biggest poster exhibit.

Flatstock 65 is a poster exhibit brought to SXSW by the American Poster Institute. The institute is a nonprofit organization committed to promoting the poster art form and its artists. API holds several Flatstocks throughout the country every year; Austin’s SXSW Flatstock will take place March 15-17 at the Austin Convention Center and will feature 78 different artists.

Below are the top eight poster artists you should look for at this year’s exhibit.

Blankenship is a self-taught screen printer and illustrator who primarily designs posters for comedy groups, films and musicians. Blankenship relies on bright colors and intricate sketch work with a majority of his work, giving his posters an intensely retro vibe. Blankenship has created posters for the likes of Alabama Shakes, Willie Nelson and Deadmau5, just to name a few.

Herman is an illustrator hailing from Virginia, where he is a part-time adjunct professor at Virginia Commonwealth University. Herman’s work consists of meticulously messy pen sketches that give his posters a beautiful, albeit eerie look. In addition to his poster work, Herman has also done editorial work for The New Yorker, The New York Times and The Washington Post.

The Bungaloo is the studio of artist and illustrator John Vogl. Vogl’s posters are made up mainly of pen work and primary colors, creating bold and breathtaking images. Unlike many of the other Flatstock artists, Vogl’s posters rarely feature musicians, focusing more on animals and artistic takes on scenes of nature.

Weapons of Mass Design is a silk screen and screen printing studio featuring several different poster artists. A majority of the studio’s designs feature simple and geometric designs cast onto stark white backgrounds. Because the studio is home to several artists, its designs and the focus of each poster remains distinctive.

Unlike other Flatstock booths, UK Poster Association acts as an umbrella organization to help promote poster artists from the United Kingdom. UPA’s artists work mostly on gig posters, or posters that are created based on a specific show and are usually limited edition, and therefore are collectables. UPA’s artists are all different in their styles but are brought together by their focus. UPA’s artists have done work for Oh Sees, Richard Dawson and Alkaline Trio.

Half Hazard Press is a Midwestern collaborative that works with silk screen artists to create an array of different works. Influenced by the artists’ Midwestern upbringing, HHP’s posters are reminiscent of the 70s with their intense imagery, unique fonts and monochromatic color schemes. Unlike other groups, HHP seems to have a more cohesive group style as shown by its Midwestern, old rock work.

Flames is an illustrator and screen printing artist based out of North Carolina. Flames’ posters feature scenes from cult classic films such as “Dazed and Confused” and “Almost Famous.” In addition to his movie posters, Flames has also done work for The Foo Fighters, Alabama Shakes and Fall Out Boy. Flames’ illustrations include oversaturated and psychedelic scenes of creative marvel.