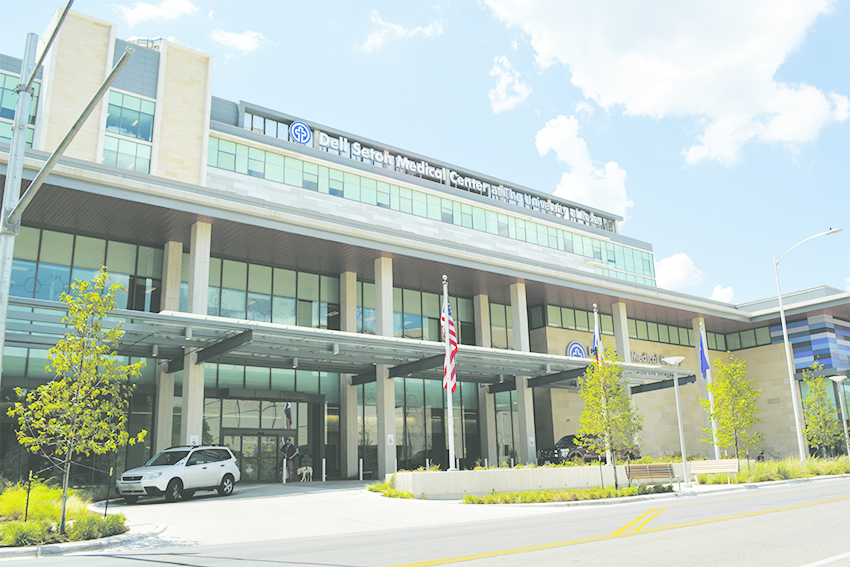 Almost four years after construction began, the Dell Medical School has just been approved to expand its space for students and research.

The UT Board of Regents unanimously approved Dell Medical School to enter negotiations to sublease two pieces of land with the nonprofit 2033 Fund on Feb. 27. The land includes two individual acre blocks which were formerly part of the University Medical Center Brackenridge campus just south of the medical school, which have sat unused for almost a year.

“The potential lease of this land from Central Health by The University of Texas at Austin would support Dell Medical School’s goal of improving the health of our community and serving as a model for transforming health care,” said Clay Johnston, dean of the Dell Medical School, in a statement. “Specific use plans are currently being developed.”

“The great buildings that we put up were a starting point,” Susswein said. “The goal has always been to really expand and grow in (our) mission to provide health care to the people of Travis County. As the health care operations really ramp up, we need space for that.”

The land and buildings are owned by Central Health, the local health care district. 2033 Fund, a nonprofit established by alumni and businessman Sandy Gottesman, will directly lease from Central Health and act as the developer for the sites. The medical school will then sublease the blocks from the 2033 Fund.

“(2033 Fund has) the expertise in development that would be needed here,” Susswein said. “At the same time, since they’re a nonprofit, you’re not facing some of the same costs that you would if you were working with a for-profit group, like developers’ fees for tenants.”

This potential lease would not only expand the Dell Medical School, but also generate revenue to provide health care to Travis County residents.

“The mission for the redevelopment of the Brackenridge campus is to fund health care for people with low income or people who are uninsured or under-insured,” said Ted Burton, Central Health vice president of communications. “I think there’s always going to be a collaboration between UT and Central Health, because the mission of the Dell Medical School and Central Health are aligned.”

“The ultimate goal of Dell Medical School is to transform the way health care is delivered and to improve health care for local residents,” Susswein said. “It really is about improving health care operations in Travis County and helping foster research that can lead to medical breakthroughs.”