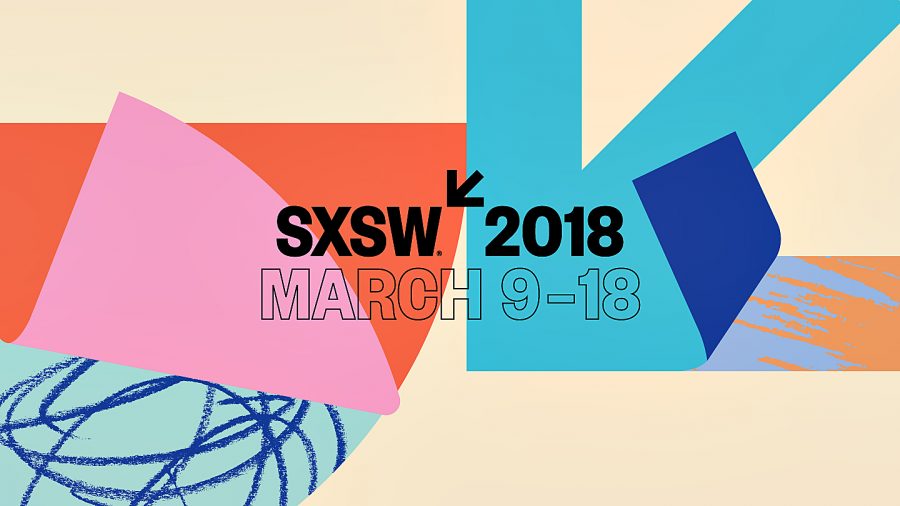 For many people interplanetary travel and colonizing other worlds seems like science fiction, or at least wishful thinking. Many scientists and engineers aim to make that vision a reality a lot sooner than what most people think.

Doctor and former astronaut Yvonne Cagle as well as space architect John Spencer sat down with Joel Beckerman, founder of Man Made Music, to discuss the future of space exploration and a Martian colony at the SXSW panel Mars or Bust.

Spencer, who previously worked on the design plan for the International Space Station and several other space design projects, said colonizing Mars and other celestial planets will require a diverse and interdisciplinary economy just like the one on earth.

“Space beer, space booze, sex in space and entertainment — that’s all taken with us,” Spencer said.

Renewed interest and excitement in space is what leads to new opportunities according to Spencer.

“We’re seeing an emerging space enterprise,” Spencer said. “The space tourism industry is cooperating very closely with our government programs. On an international basis, people from all walks of life are getting involved, the scientists are being refreshed with entrepreneurial capital and interest in a limitless economy we’re going to build off world.”

Part of getting people to space is getting people excited about space, which is why Spencer said he is helping to create MarsWorld, an interactive theme park designed to mirror the design for an actual Martian civilization. Fortunately for tourists, the theme park will come sooner than the colony.

“Within five years you guys can go to Mars World,” Spencer said.

Cagle said the science is not where humans are lacking in visiting Mars, it is the unity and commitment to get there.

“I think we’re pretty far ahead, what we really need to catch up on is not so much the science, but the humanity.”

Remembering our humanity and attachment to one another is important according to Cagle, because humans will have to interact and remain in social harmony with evolved versions of our species. The human body begins to adapt to zero gravity in a matter of minutes, and twin studies suggest that space travel creates permanent changes in the DNA.

Cagle said it is expected evolved humans will closely resemble the caricature of what an alien is thought to look like.

“Just with the reduction of gravity, you'll get taller, your limbs will get longer, your fingers will stretch out in the joint spaces, your torso will narrow. You’ll find that your head actually increases in size because the changes and fluid shifts in hydrostatic pressure,” Cagle said. “If you put that all together, we may find that our children don’t necessarily look like us and that aliens may have been an evolved form of where we started out.”

The bottom line Cagle said, is that space exploration changes a person’s body and perspective– it enables a person to literally see the world differently. That opportunity is becoming increasingly possible for humans.

“Space is no longer a destination, it’s an experience,” Cagle said.