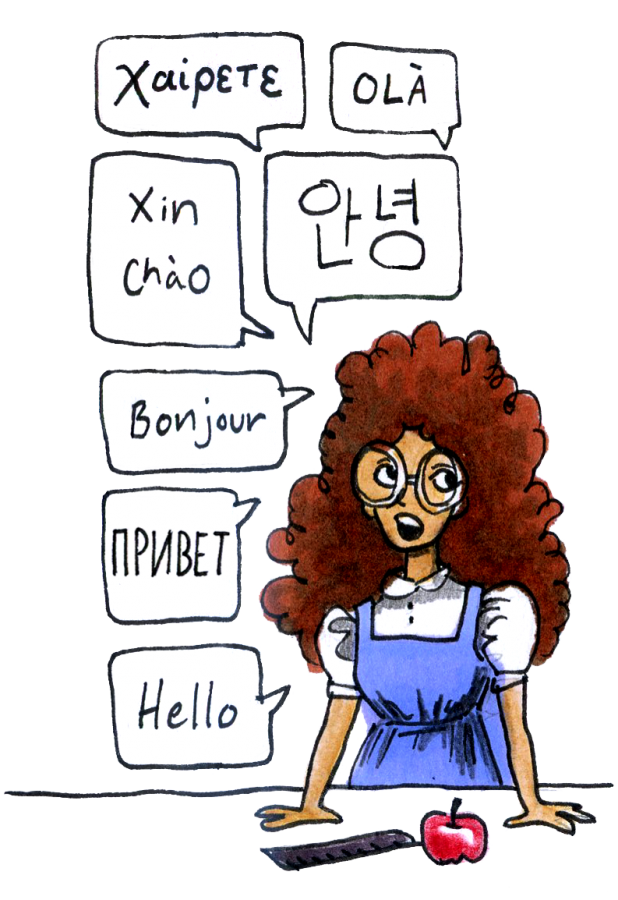 Those 18 percent of Texas students face a language barrier that lowers their graduation rate and makes their education much more grueling. Despite efforts to serve these students, one problem has persisted: Texas isn’t recruiting enough bilingual certified teachers.

This problem can be attributed in part to a lack of funding, both for teacher salaries and for bilingual resources. To become a certified bilingual teacher, candidates must pass difficult exams in addition to the standard certification tests. Just as teachers with graduate degrees are paid higher salaries, teachers who have gone through this longer certification process should receive more pay. After they’re hired, bilingual teachers often face a lack of bilingual teaching materials, and have to spend additional time translating lessons and homework.

While Texas currently provides 10 percent additional funding for bilingual and ESL programs in public schools, studies estimate that it needs to be more like 30 or 40 percent on top of the standard funding since 1970.

By investing in these additional and necessary program fees and adjusting bilingual teachers’ salaries to accurately reflect the amount of extra work they do, Texas has a chance of recruiting more much-needed bilingual talent.

Texans would likely accept this additional spending. Recent data shows that 47 percent of Texan voters want to spend more on public
education. Only 10 percent think the state is spending too much, and the rest either think Texas is spending the right amount or don’t know. Those numbers welcome increased funding for teacher salaries and materials.

Texas needs to invest in bilingual education. We need to consider the challenges we face today and think of our future. The language barriers in our state aren’t going to disappear — they’re only going to become more drastic.

By 2050 the United States could have more Spanish speakers than any other country in the world, with many of them residing in Texas. Projections estimate that by 2050 the Hispanic population will be the largest demographic group in the state at 54.9 percent, with the Anglo population coming second at 22 percent. It’s time to adjust for these changes.

We need to create a system that will serve Texans today and in the near future, adequately paying the talent that will teach the next generation. We need to embrace the change that is coming — and plan for it. If we invest in bilingual teachers, we invest in Texas.

Leake is a business and Plan II freshman from Austin.