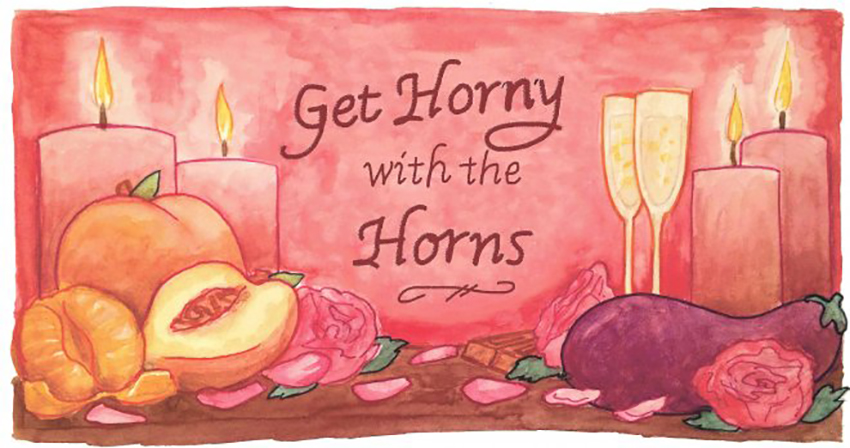 It started with sexual comments about Theodore Roosevelt and ended with regret.

One of my best friends — we’ll call him “Teddy” — had just gotten dumped, and I was the only one in town to comfort him. So I’d often go over to his apartment and just hang out and talk about his feelings. Little did he know, I was actually planning my move.

I’d gone to high school with this guy, and he’s ridiculously good-looking, so I owed it to junior year me to get in there. Hence the Roosevelt conversation, in which we basically decided we should give friends with benefits a chance and that Theodore is the most fuckable of all presidents.

A week later, we were sitting by the pool at his apartment complex. There was obviously an odd tension in the air — the kind of tension that results from the decision to get it on with your high school buddy — that we always felt but did not talk about until this interview.

B. Jones: So from what I remember, I had just gotten a phone call from our friend and she told me that her grandpa had just died, and I was not down to do anything.

Teddy: Yeah, I remember that. That was not the time or place.

BJ: What made you go for it then?

T: I remember we were sitting on the couch and doing nothing, and I thought you were giving me vibes.

BJ: What vibes? You could have just asked.

T: I don’t know what vibes. Asking is so hard to do. It’s what should be done, but it’s just awkward.

To be fair, I went for it, too, because I felt the need to keep our new arrangement up. So we were both not feeling it at all, but we felt obligated to do it for the other person. That led to the most awkward sexual — if we can even call it that — experience of my life.

BJ: A few weeks later, we were watching “Black Mirror” in my bed. And you cuddled me. I was so uncomfortable.

T: I thought I had to keep our arrangement up! That makes me so mad.

BJ: How was that part of the arrangement?

T: I didn’t know what the deal was! We had no rules, we had nothing set out. I didn’t know, and I was
catching vibes.

BJ: I was definitely never going to have sex with you again, but I felt bad telling you that, so I was just trying to ghost you in a way.

T: You are an awful person for trying to do that.

BJ: It’s been established that I am an awful person. I ended up calling it
off, though!

T: Yes, when you told me you and (redacted) started dating, I was so relieved that we’d never have to do that again. Like, I was happy for you guys, but I was definitely more relieved.

These encounters didn’t end in disaster, but Teddy and I would’ve probably had more fun just watching “It’s Always Sunny in Philadelphia” reruns. Seriously, if you’re ever in a sexual situation, communicate. There’s no feeling worse than the one you get from being cuddled by your bro, especially when you think he actually needs emotional support. And remember: If you can’t get it up, just think about Theodore’s hearty grin.