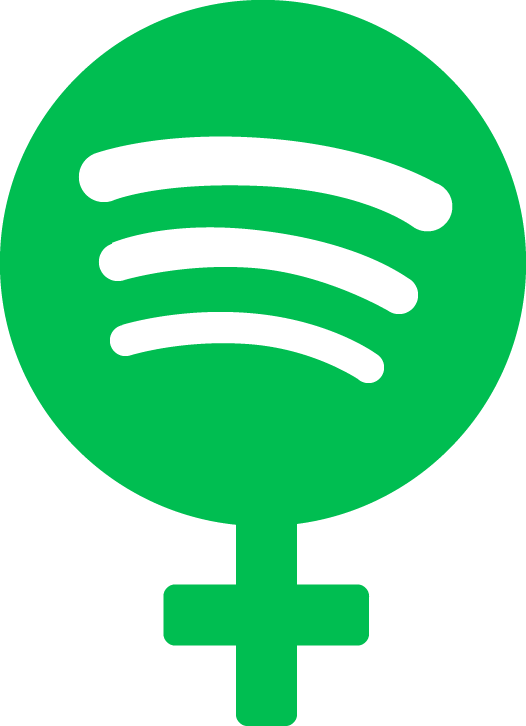 This month, Spotify unveiled two new features aimed at marrying music streaming to social good. The first, a tool called the “Equalizer,” analyzes your listening history and determines how much of the music you listen to is made by women. Then it recommends female artists you can listen to if you want to balance things out. The second, an in-app hub called “Amplify,” highlights underrepresented voices and perspectives in music.

Both of these features are steps in the right direction. They’re good ideas and they seem well intentioned, but there’s reason to doubt Spotify’s motive here. Ultimately, their efforts leave much to be desired.

First, the Equalizer — actually, I should use its full name. It’s called the “Smirnoff Equalizer,” and if you think partnering with a vodka brand to promote social justice reeks of cashing in on the current political moment, well, you may have a point. But let’s withhold our judgment for now.

The bigger problem with the (ahem) Smirnoff Equalizer is that many of the artists it recommends are already established in the industry. I used the tool and got suggestions such as Lady Gaga, Mariah Carey, Ariana Grande and Iggy Azalea. There’s nothing wrong with any of those artists. Three of them are great! But the landing page for the tool laments that “we’re missing out on so many good tunes by women,” which is certainly true, but it’s difficult to argue that many people are missing out on “All I Want For Christmas Is You.”

Besides, it’s not like the people this tool is supposed to help haven’t heard of Lady Gaga. Almost all of them probably have, and they’re just not interested. To really change their listening habits, the tool would have to recommend artists they don’t know about yet and might be interested in.

The Amplify hub is much better at doing precisely that: introducing users to unfamiliar artists. For the month of March, it’s focused on highlighting women in music in honor of International Women’s Day. To that end, it directs users to playlists that collect the best work of female artists in virtually every genre. There’s one for women in hip-hop, one for women in folk, one for women in metal. This kind of attention to detail is conspicuously absent from the Equalizer tool.

Both of these features seem to indicate that Spotify understands the power of its playlists to lift up new artists and influence people’s listening habits. But by that same token, it’s worth examining the artists they choose to spotlight elsewhere on the service. Their hugely popular “RapCaviar” playlist currently features songs by artists such as XXXTENTACION, Kodak Black and 6ix9ine — each of whom has been accused, respectively, of domestic abuse, sexual assault and “use of a child in a sexual performance.”

If Spotify is using its influence as the world’s largest streaming service to provide a signal boost to people like that, it can hardly turn around and claim to be fully committed to gender equality in the music industry. Nevertheless, there’s a lot to like about the Amplify and Equalizer tools, and other streaming services — such as Apple Music, which is on track to overtake Spotify in paid subscribers later this year — should take up this worthy cause and try to create something better.

Groves is a philosophy junior from Dallas.