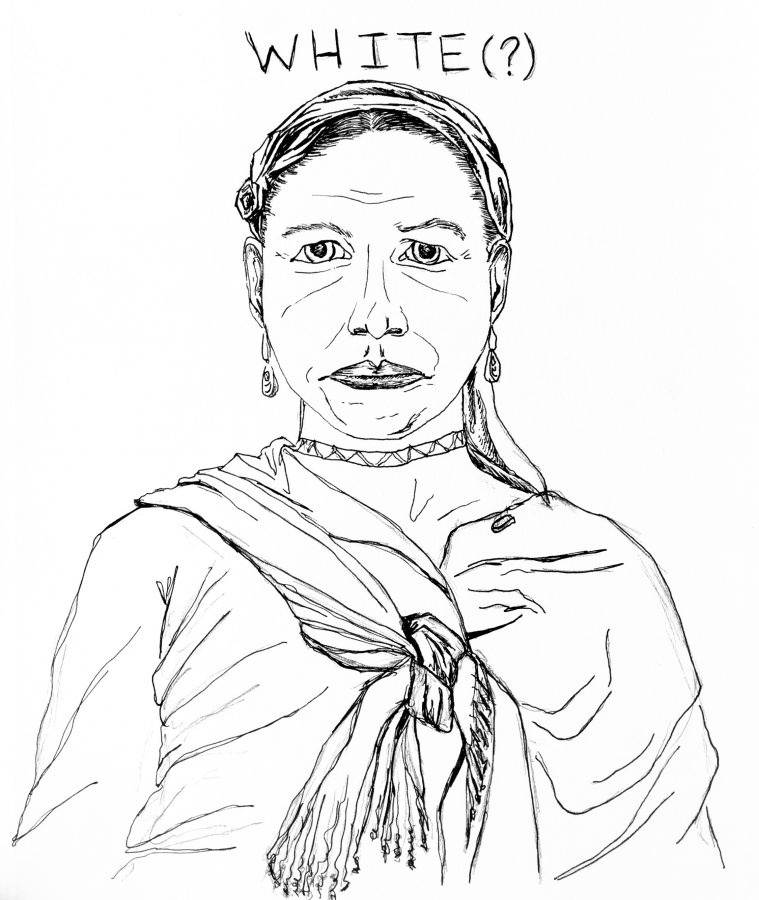 We need an accurate census. This one decennial survey directs the distribution of federal spending and congressional representation. This week, the Trump administration announced the addition of a citizenship question to the 2020 U.S. census, which many fear will cause an undercount of residents. People are already fighting back: Several states promised to sue and scores of journalists and politicians have decried the decision. But with this new upswell of advocacy, we also all need to take a deeper look at one of the persistent problems with our census: the lack of an ethnic category for Middle Eastern and North African (MENA) people.

“Racial categories are very much an American phenomena,” according to Helen Samhan, a member of the board of directors of the Arab-American Institute, the non-profit leader of policy and demographic research for the MENA ethnic community. According to Samhan, most MENA people have a much stronger ethnic identity than they do a racial one. Those in the MENA community can identify as any number of races: white, black, other, or none of the above, but our forms shouldn’t assign MENA people a racial identity that may not fit them. The MENA ethnic category would be racially inclusive and better reflect the Arab-American experience.

Many MENA people don’t have a white-identity, but they are defined as white by the U.S. Census Bureau and almost every college application — including ApplyTexas. According to Kim Bates, administrative associate of the Office of Institutional Reporting, Research and Information Systems, UT’s diversity data is largely taken from ApplyTexas, so our data is also skewed.

Federal and educational institutions need better data on the Arab-American population to assess and provide for the needs of their minority community. A new MENA category is important because every American should be able to check a box that aligns with their personal identity.

Without data about the MENA population in our universities, we similarly have no way of identifying possible discrimination problems or specific needs of the community. The University should note that Arab-American people suffer from higher rates of anxiety and depression than white people and are more likely to need English language programs. Post 9/11, they have also suffered from far more discrimination, as Islamophobia and anti-Islamic sentiments continue to grow. Young Arab-Americans shouldn’t feel that they or their problems are invisible to their own university.

If you are a MENA student or want to be an advocate, you can follow the efforts of the Arab American Institute who regularly release action-items. The fight for the addition of the ethnic category to the 2020 census was hard fought but lost when the Office of Management and Budget decided not to implement changes. Still, we can look ahead to 2030.

Right now, we can work for progress in our colleges, where a simple change to college applications — ApplyTexas and The Common Application — will drastically improve university data. And if applications don’t change, UT and other universities should ask more inclusive questions about ethnic identity once their students enroll.

As Samhan said, to all the universities who tout diverse student-bodies, it’s a good time to “add that extra-layer of identification” and give the MENA students some visibility.

The change is so simple: Add the MENA check-box wherever there is a list of identification questions. The benefits of one simple change will be profound for millions of Arab-Americans and all of our MENA Longhorns.

Doan is an English and Plan II junior from Fort Worth. She is a senior columnist.