Counterpoint: Don’t make the mistake of mislabeling the Austin bomber as a terrorist 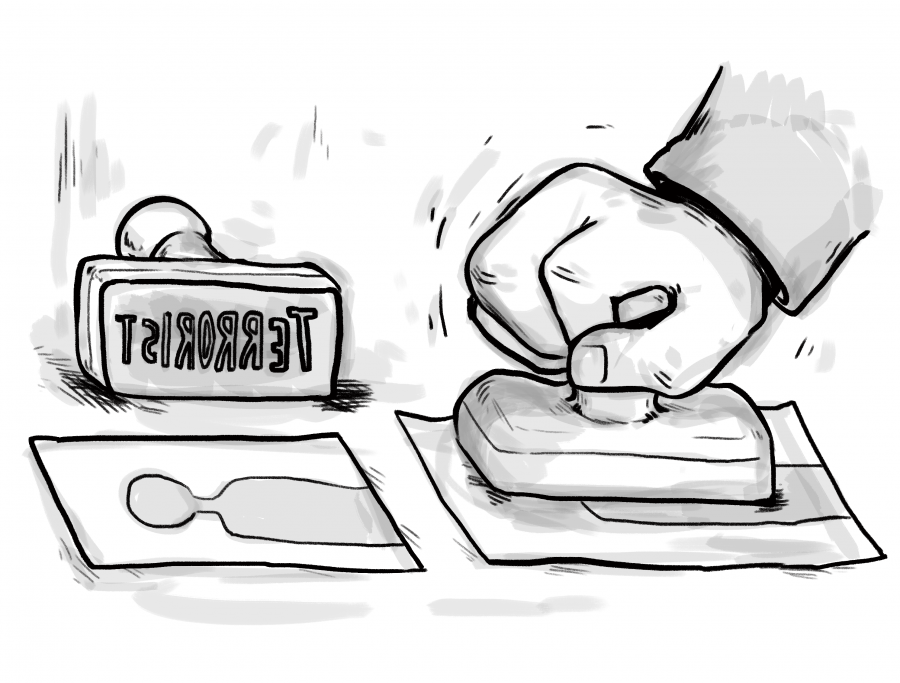 Editor's note: This column appears in a point-counterpoint regarding reactions to the Austin Bomber. Read this column's corresponding counterpoint here.

Why has Mark Conditt, the Austin serial bomber who murdered two and injured five others, not been labeled a terrorist?

It may sound surprising, but it has nothing to do with the color of his skin, nor should it.

I spoke with renowned terrorism scholar Bruce Hoffman, a tenured professor at Georgetown University who has studied terrorism for four decades. According to Hoffman’s analysis the most accepted definition of terrorism among scholars is “the deliberate creation and exploitation of fear through violence or the threat of violence in the pursuit of political change.”

Although Austin Police Chief Brian Manley called Conditt a “domestic terrorist” in a panel yesterday, Conditt has not been labeled a terrorist by law enforcement consistently because it is unclear whether his motives were, in fact, political. Interim Austin Police Chief Brian Manley said that Conditt left behind a 25-minute confession tape in which he “does not at all mention anything about terrorism, nor does he mention anything about hate.” With our present information, any assertion of his true motives is pure speculation.

Still, there is absolutely no doubt that the bombings brought to the surface a profound and justified feeling of anxiety for racial communities in Austin. But claiming that the community’s response makes Conditt’s actions terroristic, as the Austin American Statesman Editorial Board has done, is misleading, because it reduces the definition of terrorism to the effect of the bombings rather than the perpetrator’s motive.

“That’s confusing terror, which is an emotion, with terrorism, which is a political phenomena,” Hoffman said.

A definition of terrorism which includes the perpetrator’s motive reflects the overwhelming consensus of most terrorism scholars based on their exhaustive research of the historical and political events. Although language is ever-changing, switching to more colloquial definitions of the word, and insisting that our politicians, media and law enforcement do the same, erodes our ability to differentiate between the varying degrees of danger produced by divergent motives.

To be sure, many people who defend this broadening of the definition do so on the basis of the rather obvious cases in which law enforcement refuses to call white terrorists what they are. But if we broaden the definition and dismiss the motive, we are only contributing to a lack of specificity that has caused this blindspot in the first place.

Take, for instance, the pundits who limit terrorism to Islamic extremism. If we decide that every-day use of the word should not have to answer to scholarly standards, we have no justification whatsoever for saying these religiously-biased pundits are wrong.

If we uphold Hoffman’s empirical definition, we have two clear standards: If the motive was to implement political change and violence or fear of violence was used towards that end, it’s terrorism. “The identity of the perpetrator has never mattered,” Hoffman emphasized.

That’s one reason we have to promote a credible, unemotional and objective definition of terrorism — to push back against those people who say that terrorism is the providence of one particular religion, race or creed, and to deprive them of the credibility they enjoy today.

So no, the Austin Bomber was not a terrorist. And, unless we discover new evidence that his motives were political, labeling him as such undermines objectivity on a topic and in an era that needs it now more than ever.

Zaher is a government and European thought sophomore from Hudson.