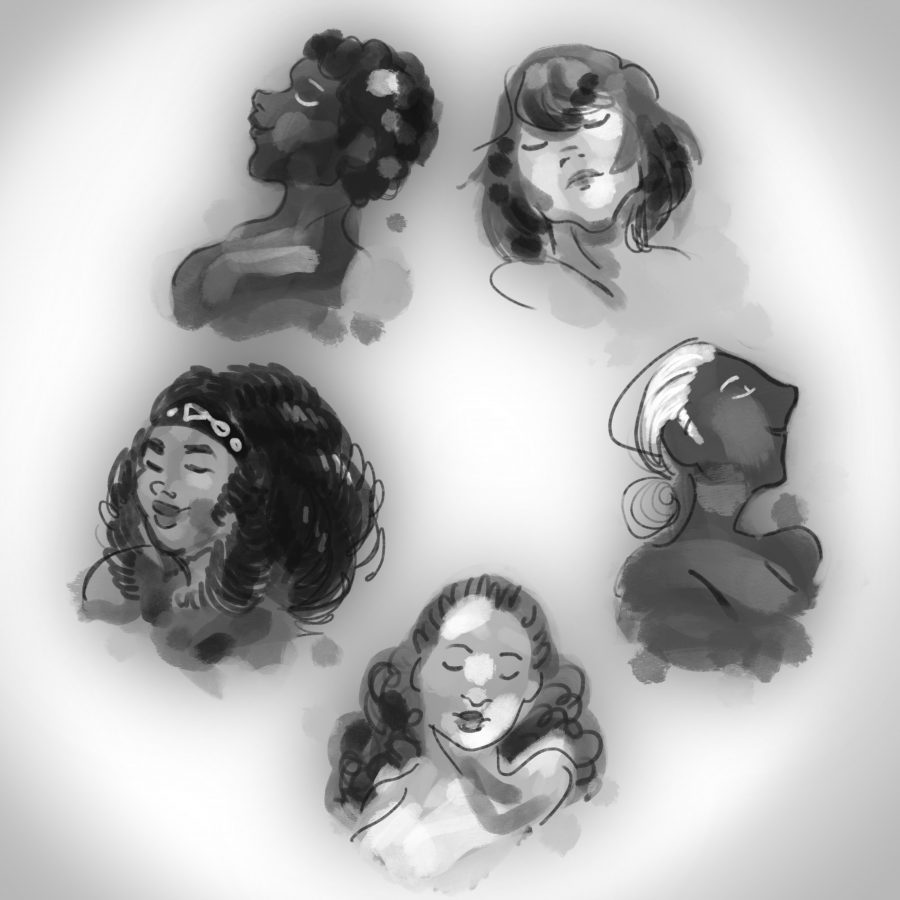 Yes, I am a black woman. Yes, I can be angry. But despite what you see on television, I’m not just a mad black woman.

This trope exploits black women and illustrates them as naturally sassy, ill-mannered and angry. Tyler Perry’s Madea is a perfect example. The angry black woman trope has been popularized by black women’s portrayal on television. Madea is a black woman who is an overly aggressive, gun-toting convict, who all the while complains about being a poor, single mother. Madea is played by Tyler Perry himself, a man who profits and preys on the negative stereotypes and misrepresentation of black women.

Perry, Kway and many other producers capitalize on the perpetuation of negative stereotypes. As consumers, we should be able to distinguish grossly inaccurate fictional portrayals from real life.

Negative portrayals of black women only further the notion that black women act exactly as how they are perceived on television, leaving people to go off of false depictions and draw the conclusion that all black women are aggressive, loud, bitchy, et cetera.

These portrayals are fictional, yet they affect others’ opinions of black women because those opinions are reflected onto our real life image and understanding.

The negative stereotypes go beyond the scope of television as they are painted in everyday circumstances such as online dating. Researchers have found that due to the undervaluing and negative stereotypes, black women are viewed as the least desirable online. For example, studies have shown that in the era of online dating, black women are least likely to be messaged than any other racial group.

Preconceived ideas of black women hinder others from looking beyond our negative portrayals, quickly turning people away and shutting down the opportunity to better understand us.

Black women are complex individuals who shouldn’t be thought of as a group made up of one, “angry” characteristic.

Not all black women are alike or act the same. It is detrimental to the black community to view us as one type of individual because it simplifies our own diversity within the community. Black women don’t deserve to be painted as just angry or sassy when we are varying individuals. We deserve to feel angry without the “angry black woman” stereotype hovering over our heads.

A black woman who is angry is really just a woman who is sick and tired of being disadvantaged in this country. And to silence this anger makes us into nuisances who need to be contained.

It’s a simple request: Stop assuming that we are all the same. We are multidimensional individuals who deserve to be viewed as such. Our anger should not be pushed aside, but we can’t and won’t fit into a simplified category.