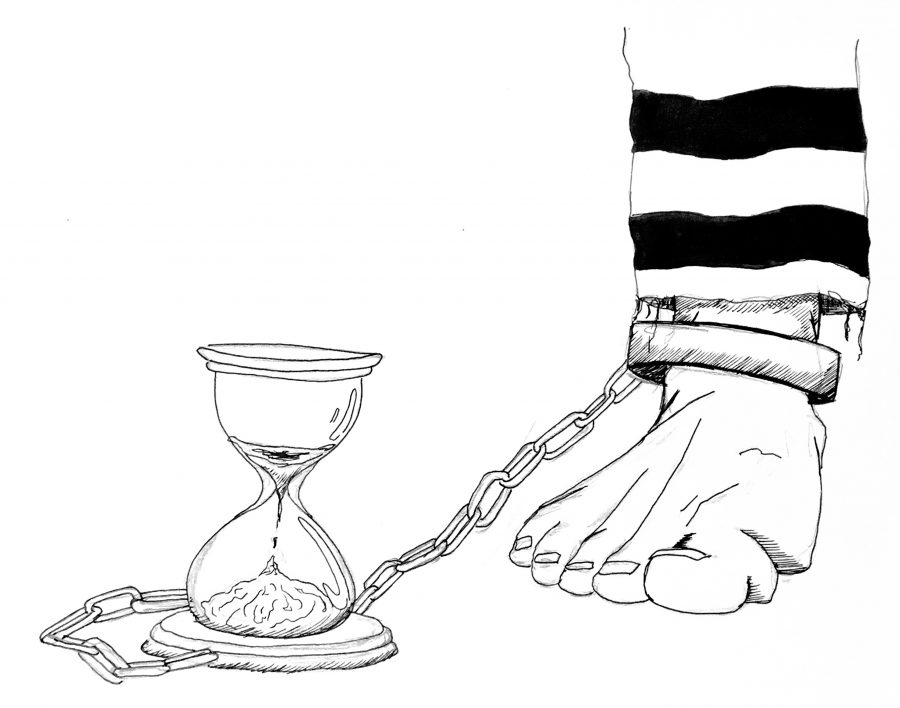 The state of Texas recently renewed its request with Attorney General Jeff Sessions to opt in for fast-tracked death penalty cases. While this would save the state time and money and ensure expedited executions, a Department of Justice approval would jeopardize the lives of innocent people on death row in a state whose justice system already has numerous flaws.

Both Arizona and Texas are hoping to qualify under Chapter 154 of U.S. Title 28, which allows for unique habeas corpus — or illegal imprisonment — procedures in state cases involving the death penalty. These special procedures include first limiting the timing of federal petitions, fast-tracking them through federal courts. The second is restricting the scope of federal reviews of these criminal cases, limiting appeals options for defendants. So far, no state has qualified for Chapter 154 certification, but if granted, this certification would be a calamity.

A mix of lawyers, former officials and groups such as the American Civil Liberties Union and American Bar Association have sounded the alarm on Texas’ application for certification. Allen Place, a lawyer and official of the Texas Criminal Defense Lawyers Association, stated in an email that “there is no other type of legal action that should bear more scrutiny than a death penalty case and any procedural attempt to ‘speed’ up the process is not reasoned or sound.”

Furthermore, Place said that prisoners who got off death row — those who have been wrongfully convicted or who have had their sentences commuted — “would have been executed prematurely under these ideas.” Allen said that this, coupled with the fact that the number of Texas death penalty verdicts are falling, makes the Office of the Attorney General’s attempt to expedite appeals unreasonable.

A study published in the Proceedings of the National Academy of Sciences found that the rate of wrongful death penalty convictions in the United States is at least 4.1 percent. Considering Texas has 229 inmates on death row, this means nine or more could have been unjustly sentenced under the study’s findings.

Under Texas’ plan to expedite post-conviction proceedings, individuals facing wrongful convictions would likely be executed before they’ve had a chance to go through the exoneration process. Anthony Graves, who was saved by a federal court after Texas courts rejected his pleas, spent 12 years on death row before having his conviction overturned. He said to The Texas Tribune that “if it (were) up to the state itself, I would have been executed.” We would perpetuate an unforgivable injustice if Texas goes down this dark, cost-saving road.

Texas’ petition also assumes that an exemplary public defense system exists for defendants, which is not the case. Capital defense attorney Patrick McCann claimed that “pretty much everybody who’s been released or commuted on death row would have already been executed, so not only would we have done wrong, we wouldn’t even know we had.” This push to expedite appeals puts the innocent on a direct collision course with execution.

While death row cases are expensive, long and taxing, we must pay a price for a good and thorough legal process. Texas wants to limit post-conviction appeals to save time and money, but the potential human and moral costs far outweigh the state’s arguments. At the end of the day, we’d have to accept putting innocent lives at a greater risk of execution. If we allow ourselves to obsess with cost and time rather than the value of human life, our justice system will necessarily fail its mission of “justice for all,” becoming nothing more than an elaborate charade.

Verses is a Plan II and environmental engineering freshman from San Antonio.