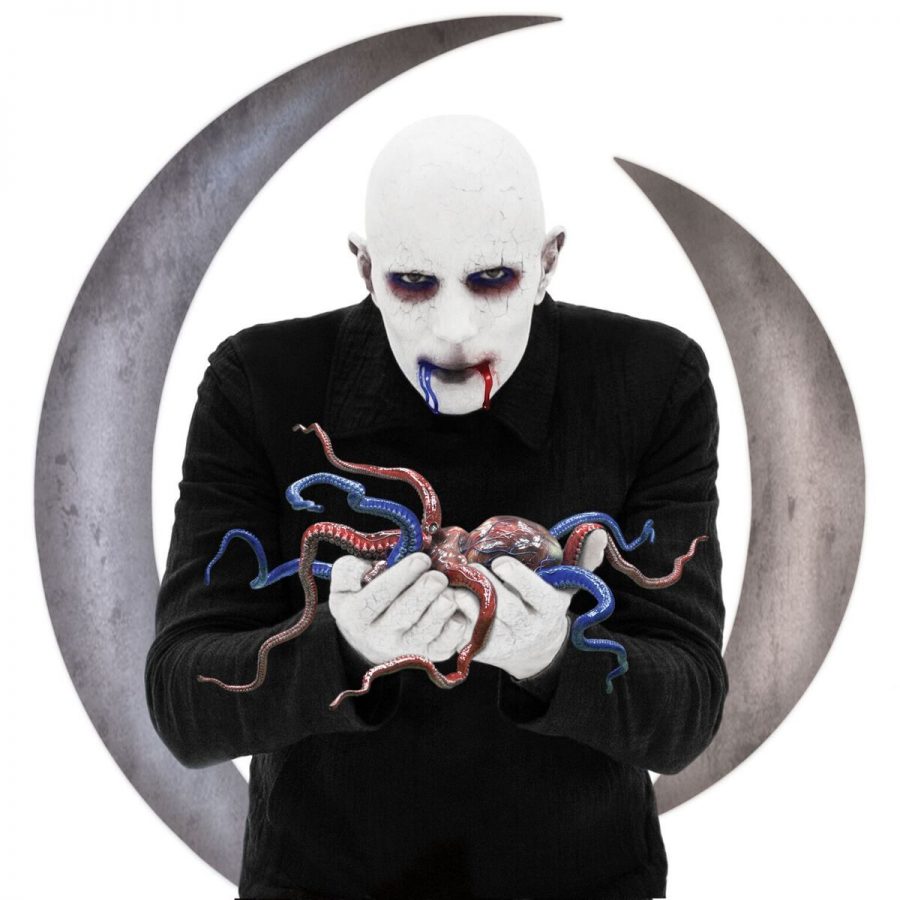 A Perfect Circle’s gloomy and ominous fourth studio album Eat the Elephant takes listeners through a list of troubles faced in today’s society with a sound that’s reminiscent of their early 2000s work.

Tool front man Maynard James Keenan and Tool’s former guitar tech Billy Howerdel are back to release Eat the Elephant, their first album together after a 14-year hiatus. These long breaks are an ever-present theme in Keenan’s music, but despite the lengthy hiatus, Eat the Elephant holds true to the band’s original sound, forcing the listener to recognize A Perfect Circle’s dominance in the genre.

For most rock and metal bands, leading melodies from electric guitar riffs are any given song’s main attraction. In contrast, this is almost never the case with A Perfect Circle, creating the band’s distinct sound. Multiple songs off Eat the Elephant are propelled into the rock stratosphere by bass guitar, drums and piano, arranged in a variety of manners to create variation throughout the album.

Just as important as instrumentation is to A Perfect Circle’s sound, so are Keenan’s lyrics and vocals. It’s apparent today’s social and political climate is on the front of Keenan’s mind, something on full display with the LP’s second song on the album “Disillusioned,” where Keenan addresses society’s relationship with technology. During the chorus, the song dramatically slows while Keenan sings “Time to put the silicon obsession down / Take a look around / Find a way in the silence,” expressing his distaste for society’s obsession with information. The song “TalkTalk” follows the same trend, calling out hypocritical members of society who do not practice what they preach. Keenan’s lyric “Sit and talk like Jesus / Try walkin’ like Jesus” hones in on this critique. This overarching narrative is the most notable characteristic of Eat the Elephant and persists throughout. Keenan doesn’t provide the listener with a break, hammering them with problems in our society, from the threat of nuclear war alluded to in “Hourglass” to growing animosity between fellow citizens and neighbors expressed in the song “Feathers.”

These heavy-themed songs are sandwiched in-between the opening title track and the simple but dramatic closing “Get the Lead Out,” a perfect beginning and end to the list of troubles in the album. Eat the Elephant kicks off with a simple, somber expression of the fear of a challenge, takes the listener on a roller coaster of different concerns and gripes and then concludes on a positive, more hopeful note. This strategic arrangement of songs and themes ties the album together and makes it a complete composition, a trait many albums lack today. “This massive endeavor / Ominous and daunting / Crippling undertaking” speak to this, with the “daunting” task being problems laid out in throughout the album. “Get the Lead Out” ends the album on a hopeful note, encouraging us to work for a better world. Keenan’s lyrics stress this by saying “We got places to be / We got mountains to climb / Shape the rainbow with me.”

All said and done, A Perfect Circle’s “Eat the Elephant” isn’t a groundbreaking record by today’s standards, sounding similar to something the band could have released in the early 2000s. But A Perfect Circle deserves credit where credit is due. After 14 years, Keenan and Howerdel still have a green thumb for growing consistent alternative rock albums. This project does what it sets out to do, providing a commentary of today’s issues from the perspective of an older generation while at the same time remaining true to the group’s original style.