UT community needs to reckon with University’s racist past 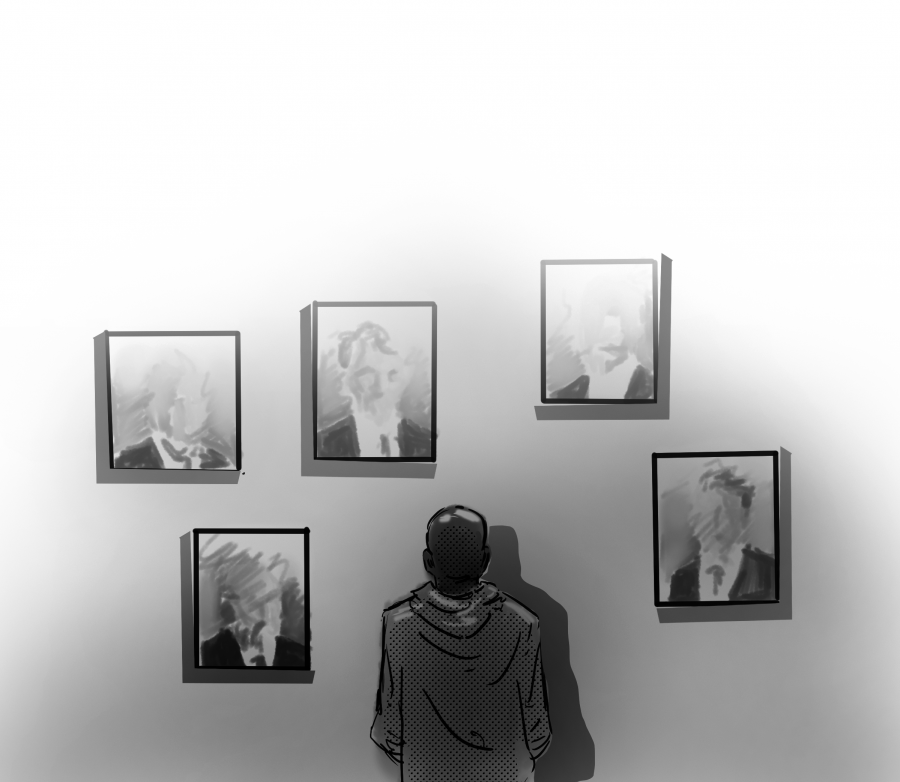 Founded in 1883, UT came into being on the heels of the Civil War, and many of its founding members hailed from Confederate ranks. Almost 150 years later, this history remains ever-present on the 40 Acres. Many of our current debates hinge on how race and identity shape the face of this university.

UT’s connection to the Confederate South and American slavery is strong. George Littlefield, whose name promulgates our campus, dedicated the “Littlefield Fund for Southern History” to the University on the agreement that the school would promote the history of Confederacy — a history built on the systematic enslavement of black men and women.

The University of Texas acted as the public face of segregated public universities in the 1950 Supreme Court case Sweatt v. Painter, which effectively tested the practice of segregating higher education. UT lost that case, and it was forced to admit black graduate students later that year. After Sweatt v. Painter, UT underwent the slow and painful process of desegregating. Black undergraduates weren’t admitted until 1956. Even after the first black undergraduates arrived, it took decades for the school to fully integrate all of its programs and dormitories.

Debates about race rage on at UT. The six pack’s Confederate statuary came down last year, amid heated protests on both sides. Even then, the Littlefield family sued the school for violating its commitment to “Southern History.” What exactly southern history means, and what it means to be a modern university in the south, prompted something of an identity crisis for UT’s community today. It has become incumbent on us, as UT students in the 21st century, to sift through and sort out this complicated history as it plays out in the present. This debate affects us, and we’re still struggling to come to terms with its impacts.

Many buildings on campus still bear the names of noted confederates and racists — George Littlefield, Robert Lee Moore and Theophilus Painter, to name a few. The school song, the Eyes of Texas, has come under criticism for its history as a minstrel song. Round Up, the annual congregation of fraternity and sorority students from across Texas, has been critiqued for its well-documented history with minstrelsy and overt racism.

These questions haven’t been answered, and the school still struggles to come to grips with its past. Diversity is still an aspirational goal, and the campus remains highly divided on issues of race and inclusion. This year’s Student Government election brought these rifts into full view, as candidates on both sides were attacked with highly racialized rhetoric and the campus climate devolved throughout the election period. While UT’s policies have broadly improved from the days of outright segregation, a reckoning is still to come for the University on race.

This week, The Daily Texan forum team chose to highlight this complex history in order to gain insight on the conversations we’re still having today.

Edmund Gordon, chair of the Department of African and African Diaspora Studies, writes about diversity as a moral imperative. He calls on the University community to understand that UT’s prestige and power historically resulted from entrenched inequalities that still affect equity on campus today.

Jim Nicar, former UT historian and current curator of The UT History Corner, writes about a single African-American man whose story encounters many of the complexities of segregation and inclusion on the 40 Acres. Henry Reeves, the first black football trainer, was a beloved figure on campus, but was nonetheless subjected to the restrictions and injustices the school promoted at the time.

As always, if you want to weigh in on this issue or any other, contact the Forum team at [email protected]