Texas isn’t as conservative as you think 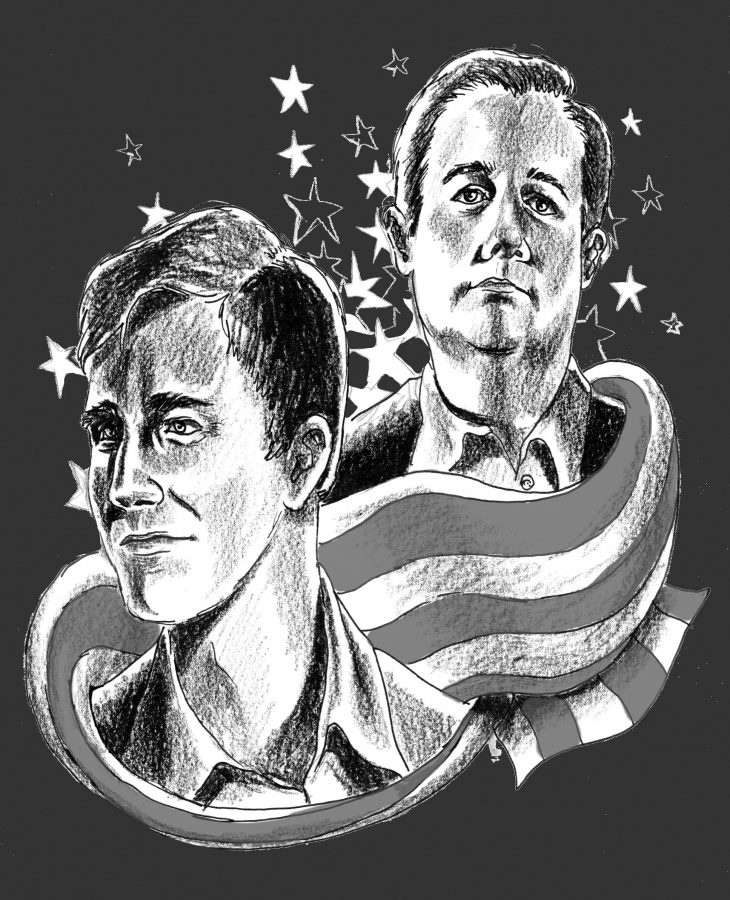 Last week Quinnipiac University released a poll showing state senator Beto O’Rourke just three percentage points behind in his quest to unseat incumbent Texas senator Ted Cruz this November. Although there’s plenty of reason to be skeptical, the poll is certainly good news for any progressive Texan who’s sick of being represented by a (choose your favorite small nocturnal rodent).

But Quinnipiac actually released two polls last week. The Cruz-O’Rourke poll made a big splash, but the other one is interesting, too. It pierces the stereotype of Texans as xenophobic, gun-toting social conservatives and paints a picture of a state in which public opinion on some of today’s most contentious issues actually skews left of center.

To begin with, Texans have relatively moderate views on immigration, especially in the context of the Trump presidency. The overwhelming majority of those polled say undocumented immigrants who were brought to the United States as children, or Dreamers, should be allowed to stay here and eventually apply for citizenship. In fact, with 79 percent supporting this policy in the poll, Texans are actually slightly more liberal on this issue than the nation at large. Furthermore, 64 percent say that all undocumented immigrants should have the opportunity to stay and apply for citizenship.

This certainly sets our state against the agenda of the Republican president. The Trump administration ended the DACA program — which protected Dreamers from getting deported — last year. The president has been adamant from the very beginning that undocumented immigrants are bad news: criminals, drug dealers and rapists. Only 24 percent of polled Texans agree with him.

Okay, so Texans aren’t that crazy about deporting people from the only home they’ve ever known. That’s one thing. But they’re still clinging to their guns, right?

Well, not entirely. As a matter of fact, the same poll showed that a slim majority of Texans actually support stricter gun laws — including a nationwide ban on the sale of assault weapons. Moreover, a whopping 94 percent support universal background checks. These are measures rabidly opposed by the National Rifle Association, which will host Vice President Mike Pence at their convention in Dallas next month.

Just like most Americans, many Texans are sick of watching gun violence claim the lives of innocent people at a rate unparalleled in any other developed country. That hardly makes them a bunch of hippies, but for what it’s worth, 61 percent of Texans support legalizing small amounts of marijuana for personal use. Make of that what you will.

The bottom line is that regardless of whether Beto O’Rourke can pull off a miracle in November and become the first Democratic senator from Texas since 1993, there’s something unique happening in this state. Voters here don’t like Trump — according to the Quinnipiac poll, Texans disapprove of the president’s job performance by a margin of 9 points —  and it looks like they’re not keen on the remaking of conservative politics in the president’s image, either. In a political environment warped almost beyond recognition, we should all rethink our preconceptions about the Lone Star State.

Groves is a philosophy junior from Dallas.