Students discuss the meaning of words ‘weeaboo’ and ‘koreaboo’ 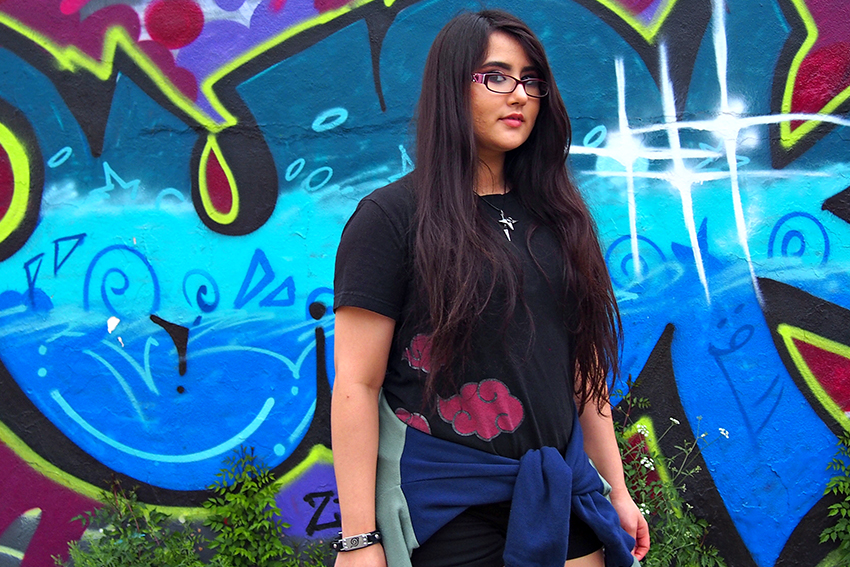 Journalism sophomore Maya Vela used phrases like this one with her friends to joke about their anime-filled childhoods, when she and many others across the United States grew up with a loving-but-misguided fascination with Japanese culture.

“When we were young, we really wanted to try to learn Japanese, but we would speak broken Japanese, copy phrases, do the traditional signs and stuff like that,” Vela said. “As we got older, we looked back at it, and we laughed.”

For others who don’t have the same realization, the topic and more specifically, the words “weeaboo” and “koreaboo” become problematic. The increasing popularity of East Asian pop culture in the Western world has opened discussion regarding the terms and the behavior associated with them.

Weeaboo, commonly shortened to “weeb,” and koreaboo have different definitions depending on who you ask. For Cynthia Cho, mechanical engineering freshman and South Korea native, a weeaboo or koreaboo is someone who uses their limited knowledge of pop culture to generalize East Asian cultures and favor them over others.

“(Weeaboos and koreaboos) isolate the goodness of Japan and Korea and isolate the bad bits of whatever nationality they identify with,” Cho said.

Because of this naivety, they are commonly accused of cultural appropriation. Vela feels that these groups create caricatures of the East Asian cultures.

“Appropriation is malicious,” Vela said. “It’s knowingly taking this culture, making fun of it and making it however you want it to be.”

“There’s a small part of (Korean culture’s growing popularity) that sucks because of people that fetishize, exploit or get obsessed for the wrong reason,” Lee said. “Our culture is more than the contemporary music and television.”

Although the labels have negative connotations, some still emphasize that weeaboos and koreaboos make up only a small part of the West’s East Asian pop culture fandoms. For Vela, she said her fascination with Japanese culture is rooted in genuine and holistic appreciation. She said she uses the label “weeaboo” as a playful way to start a conversation about her interests.

Others feel that people should use the labels for solely negative purposes. Cho said she believes that positively altering the connotation of “weeaboo” or “koreaboo” only excuses problematic behavior.

“It’s so important to contain the definition (of weeaboo and koreaboo) because it’ll help us with the point we’re trying to make,” Cho said. “It’ll help us remember the kinds of people who are weeaboos or koreaboos, recognize them and help them get away from that because (their current path) is a downward hill.”

When looking at the futures of weeaboos and koreaboos, Cho believes that all is not lost. While Cho acknowledges the consequences they may face if such action continues, she feels that weeaboo and koreaboos’ problematic behavior can serve as a conduit for spreading cultural awareness.

“If anything, we can solve the situation by at least taking their appreciation for the culture, albeit very misguided and misinformed, and help show them resources,” Cho said. “I feel like if they can come to their senses, it’s not a complete lost cause.”