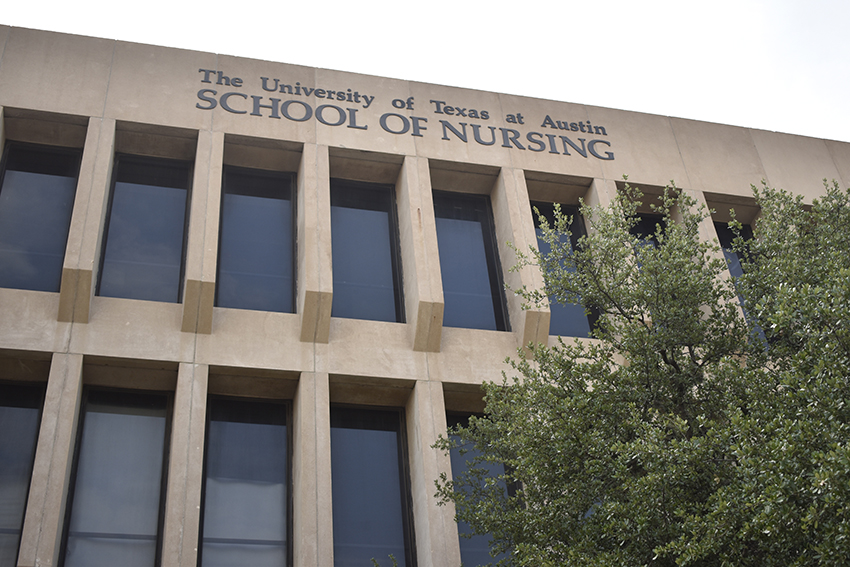 While male nurses are increasing both at UT and across the country, men in the field still face stigma.

Twelve percent of UT’s nursing students are male, a 3 percent increase from last year alone, said Vinh Nguyen, the assistant dean for Student Services at the School of Nursing. Nguyen said he thinks the biggest reason for this increase is that nursing is a kind of profession that can’t be replaced by machines.

“If you look at our economy, a lot of things are being automated,” Nguyen said. “They tried to automate nursing, but the compassion, care, empathy and human aspect a nurse has is something that can’t be replaced.”

Nationally, the percentage of men in nursing has grown from just 2 percent in 1960 to 13 percent now in 2018, according to a paper published in October by the Washington Center for Equitable Growth. However, with around 50 percent of the population being male, this is still a small number. Nguyen said he thinks the reason for this is society’s stigmas related to masculinity.

“Masculinity is a social construct, so we should not box people in to any type of career,” Nguyen said. “Men have the capacity, just like any other human being, to be compassionate and to be caring. Women have that too, but they don’t have a monopoly on it. Men have emotions too.”

Nursing sophomore Armando Medina says with only five men in his class of 74 people, there is still a perception of nursing being a woman’s job.

“We have our own systemic problem in nursing right now where people view nurses as subordinate to the doctor,” Medina said. “People don’t understand the role of a nurse sometimes and think we are just the aid to a doctor. Nurses used to not ever be able to question the doctor, but now we have a whole separate scope of practice.”

Nursing sophomore Hanson Yong said because of the fact that men were barred from nursing schools, this added to the perception that nursing is only for women, an idea still prevalent in people’s minds.

“It’s become more acceptable for men to be more in touch with their feelings and to show compassion,” Yong said. “So, I think more men have gone into nursing because they’re starting to realize the profession of nursing is not inextricably tied to femininity but more as a duty to patients and to care for people.”