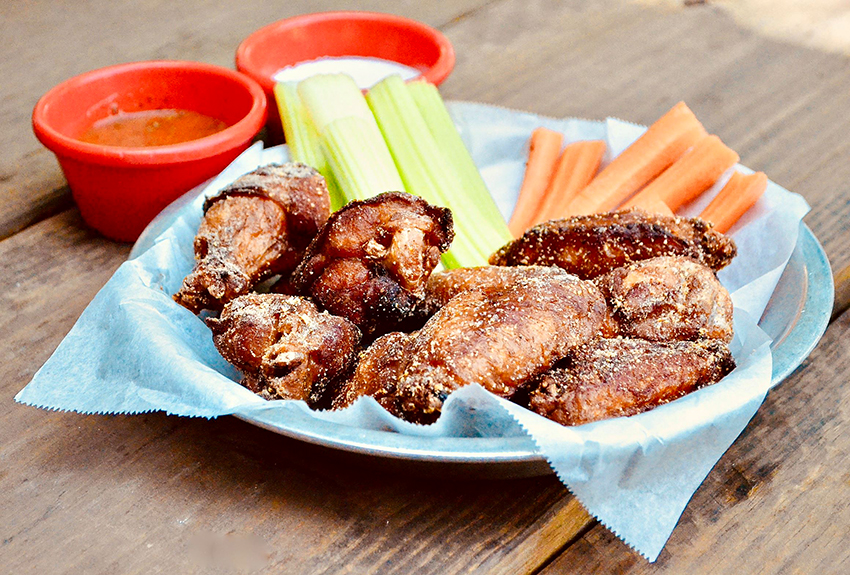 After participating in the Austin Chicken Wing Festival last year, Waller Creek Pub House will return for a second go-around on Sunday, May 20 from 1 p.m. to 5 p.m. at the festival’s new, larger venue — The Auguste Escoffier School of Culinary Arts — alongside other participating restaurants.

The pub’s owner, Anggay Tenney, spoke with The Daily Texan about the pub’s plans for the festival, the wings they will be serving and what they hope to gain from participating in the event.

Daily Texan: What kind of wings is the Waller Creek Pub House planning to serve at the festival?

Anggay Tenney:  It’s going to be the wing we normally have at the pub. I could talk you through the process of how we make them.

AT: So we do a naked 24-hour beer brine with the wing, then it’s tossed in a Creole mustard seasoning and served dry with a side of the house-made Buffalo sauce and ranch. We use beer off our bar’s 30 different rotating taps, so it’s always a different beer we use for that brine and it causes a slight variation in each batch due to the different beers being used (for the festival, Waller Creek Pub House will brine its wings in Oskar Blues Brewery’s Dale’s Pale Ale).  It makes it fun to try and decipher the different flavors of those brines.

DT: Will these wings be really spicy?

AT: They won’t be knock you off your feet spicy. They’ll definitely be edible.

DT: Will the pub be participating in any competitions?

AT: We’re definitely going to be entering the (best) wing competition at the festival, just like we did last year.

DT: What do you hope to get out of the festival?

AT: We’re hoping to … get our name out there, get people tasting our products, (mingle) with the guests so that they can come out and visit our restaurant, because we offer other items other than just wings. And, I heard the festival was a ton of fun last year, so we just want to get out there and have a good time and mix and mingle with everyone.

You can find out more about the Austin Chicken Wing Festival here.