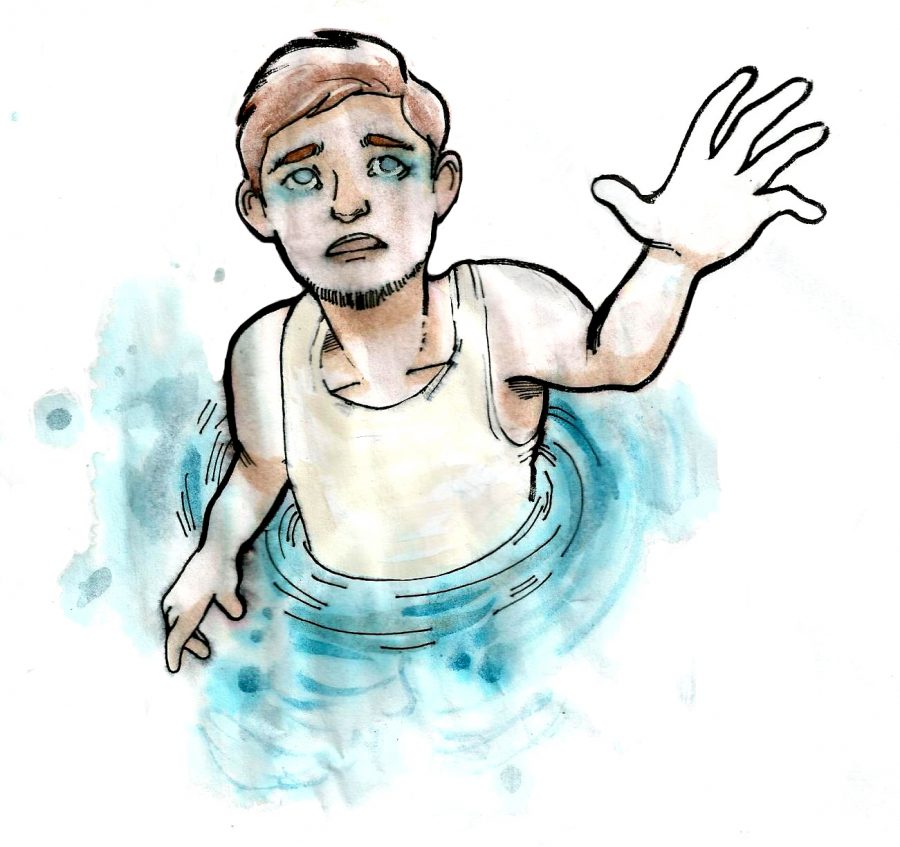 “MasculinUT,” a Counseling and Mental Health Center initiative aimed at preventing sexual assault on campus, is on hold after a slew of conservative outlets incorrectly claimed UT treats masculinity as a mental health issue. Although the University vehemently denies such intent, it has nonetheless called a steering committee to reassess MasculinUT and to “assure the program’s mission remains clearly defined.” According to Chris Brownson, associate vice president of student affairs and director of the CMHC, the future of this vital program is unknown and will remain so until the steering committee submits its final recommendations.

Despite administrative uncertainty, many UT students know MasculinUT is vital to our campus. The steering committee needs to prioritize the needs of students over the anger of conservative media, and their recommendations and subsequent implementation must uphold the program’s original priorities.

MasculinUT’s core aims are to promote healthy masculinity and to share the burden of sexual assault prevention between men and women. These goals are not radical, but the program does stand out in its willingness to institutionalize such conversations. In the nearly three years since its inception, MasculinUT has held events, discussions and movie showings, but the last straw for Rush Limbaugh and other ultraconservative journalists was a poster campaign that displayed various forms of unorthodox masculinities in the name of acceptance.

This program is beneficial to men and women alike because it challenges the societally favored rhetoric of the dominant tough guy,
encouraging a spectrum of manifestations of masculinity while also encouraging men to take responsibility in the fight to eradicate sexual assault. This is especially important because many colleges choose to warn women of things they do to invite assault, rather than address the perpetrators.

“If we’re not including men in sexual violence prevention, we’re never going to get where we need to be in terms of eradicating it,” Brownson said. “That’s why MasculinUT is situated in our Voices Against Violence program, because at its core, it is really about how we can engage men in the prevention of interpersonal violence and  specifically sexual assault.”

Brownson notes that the University was aware of few, if any, complaints about MasculinUT before the recent media attention. In fact, he said, the impression was that it was popular among students. The University must keep this in mind moving forward.

UT does not need to capitulate to Fox News and similar propaganda machines; it needs to prevent sexual assault and make campus as safe and trauma-free for everyone as possible. Although it’s not uncommon for University programs to be reassessed, this particular reassessment must not give in to outside pressures that are, in fact, fueled by the very masculinity issues MasculinUT is trying to address.

Sexual violence is both a systemic and cultural problem: A two-pronged problem needs a two-pronged solution. Our university needs to unabashedly stand behind that solution. It would be disheartening to see drastic alterations tone down a program that loudly supports the University’s students in the name of good public relations. At the end of the day, students matter more than Fox News anchors.

The steering committee’s reassessment is set to be completed by Aug. 1, and UT students can only hope that the two core pillars of the program are not dismantled or quieted. Sexual assault prevention is not a passive act. Women across the world have loudly confronted sexual violence in the #MeToo movement, and it’s vital that our institutions stick behind us. The University must stand with its women. A toned-down version of MasculinUT will not be enough.

Vernon is an anthropology and rhetoric and writing senior from The Woodlands. She is an associate editor. Follow her on Twitter @_emilyvernon_.