Speak out against discrimination this Pride Month 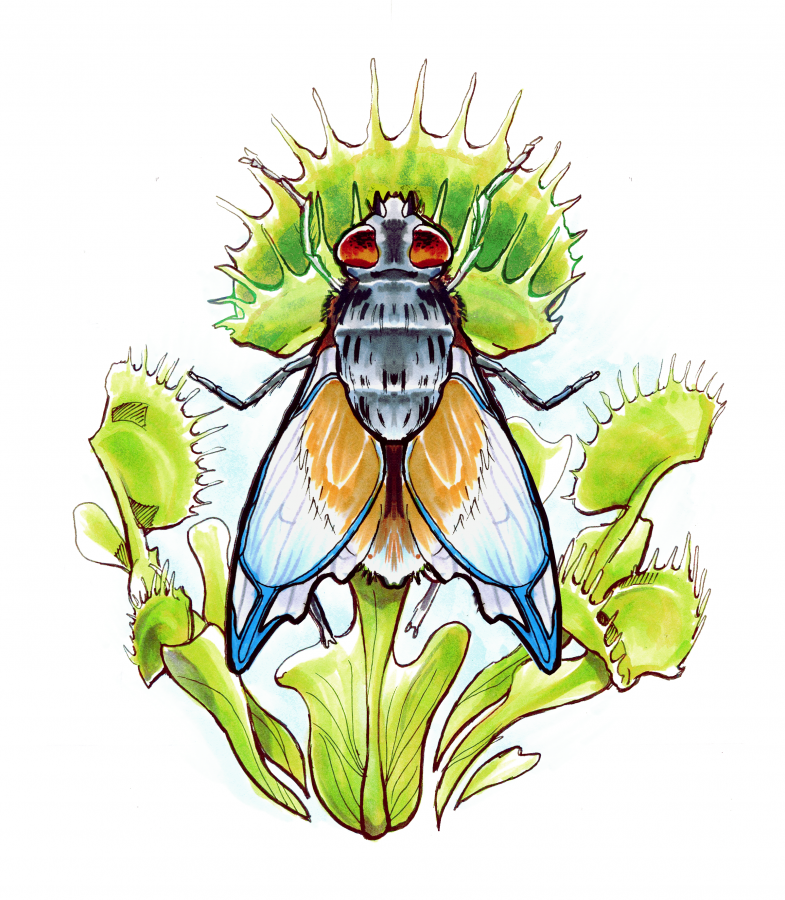 With June comes Pride Month. For the millions of Americans that identify as part of the LGBTQ community, this marks the beginning of a monthlong celebration of being open and proud of their sexual orientations and gender identities.

There are 32 official Pride celebrations happening across the United States this month, including celebrations in Houston and San Antonio. With corporations increasingly embracing Pride Month as a marketing tool, our exposure to pro-LGBTQ imagery is more mainstream than ever before.

While this symbolizes great strides on the road to equality, it often distracts from the lack of legal protections multitudes of LGBTQ individuals face on a daily basis. In Texas, notoriously one of the worst states in which to be a member the queer community, this discrimination is amplified. While we celebrate, we must look past the corporate fluff and use this month’s increased attention on the LGBTQ community as a platform to push for true equality under the law.

In Texas, anti-LGBTQ thinking still dominates the political arena, making discrimination against people on the basis of their sexual orientation and gender identity legal across the state.

The implications of this are grim. A 2015 survey of queer youth found that 78 percent of Texas respondents had experienced verbal harassment for their sexuality at school, while 18 percent had experienced physical assault for the same reason. Troubling still are the 64 percent of transgender Texan students who report being unable to use their preferred names or pronouns at school.

Because the Civil Rights Act doesn’t include protections for sexual orientation or gender expression, it’s still legal in Texas to fire an employee on the basis of their sexual orientation or gender identity. A recent study of transgender Texans found that 79 percent of respondents had been harassed in their workplace, and 26 percent reported having lost a job due to their gender identity.

A law passed by Governor Greg Abbott in June 2017 allows adoption agencies to turn away prospective gay couples on the basis of their sexual orientation.

The lack of legal protections for the queer community in Texas also extends to housing accommodations, as 22 percent of transgender people report having been evicted or denied housing on the basis of gender identification.

The list goes on. Despite marriage equality, Pride celebrations and corporate support of the queer community within our state, there are nearly a million queer Texans still vulnerable to legal discrimination for being who they are.

Pride Month must be heralded as a means for progress alongside celebration. While it’s true that Texas communities have taken significant steps towards LGBTQ equality, we must acknowledge that we still have a long way to go. It’s our responsibility to be vocal about these issues. And there’s no better time to raise awareness than Pride Month.

“We must continue telling our stories when it is safe for us to do so, if we are willing, because that’s the only way that anything ever really changes,” says Kathryn Gonzales, operations and programs director of Out Youth. “What often convinces people of others’ humanity is hearing their story.”

So speak up. And most importantly — be proud to do it.

Braaten is an international relations and global studies senior from Conroe. She is a senior columnist.