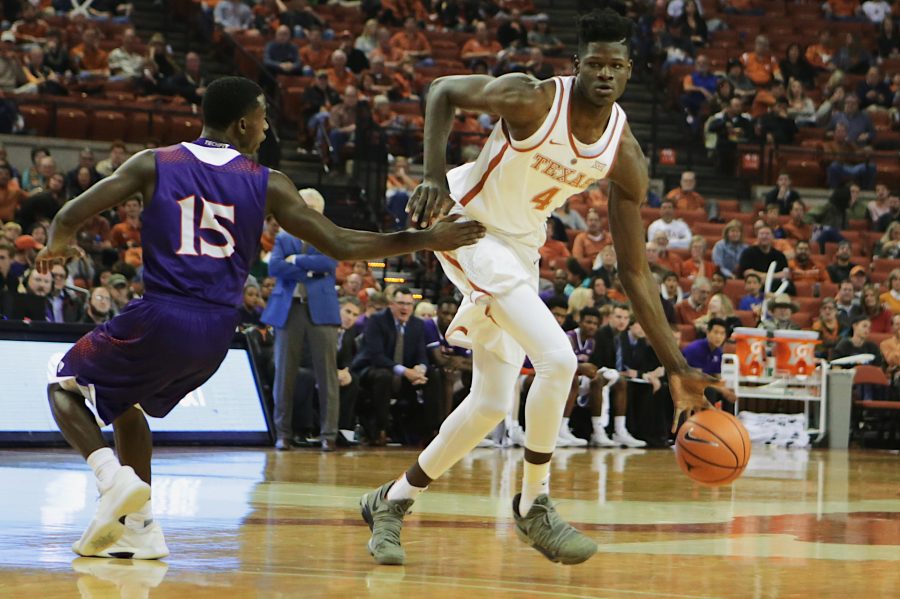 After five picks flew across the board at the 2018 NBA draft, Mo Bamba’s name was finally announced as the newest franchise cornerstone of the Orlando Magic.

Bamba’s sixth overall selection was the highest by a Texas player since Tristan Thompson was taken fourth overall in the 2011 draft, and was the eighth lottery selection in the school’s history.

The former Longhorn star said that the Magic's plan was to quickly integrate him into the team’s plans.

“They want me to contribute right away,” Bamba said. “I’m super fortunate to be heading down there. I’m super happy. I just can’t wait to get down there.”

Bamba, who attended the draft in Brooklyn, New York, was able to celebrate the moment with his family in his hometown.

“It means the world to me to come back to the city and be drafted right where I started everything,” Bamba said. “It’s surreal. Words can’t describe how I feel right now.”

Arizona’s DeAndre Ayton, the only center selected before Bamba in the draft, was the first overall selection by the Phoenix Suns.

Now, after months of preparation for this moment, Bamba will begin a new journey in Magic blue next season.