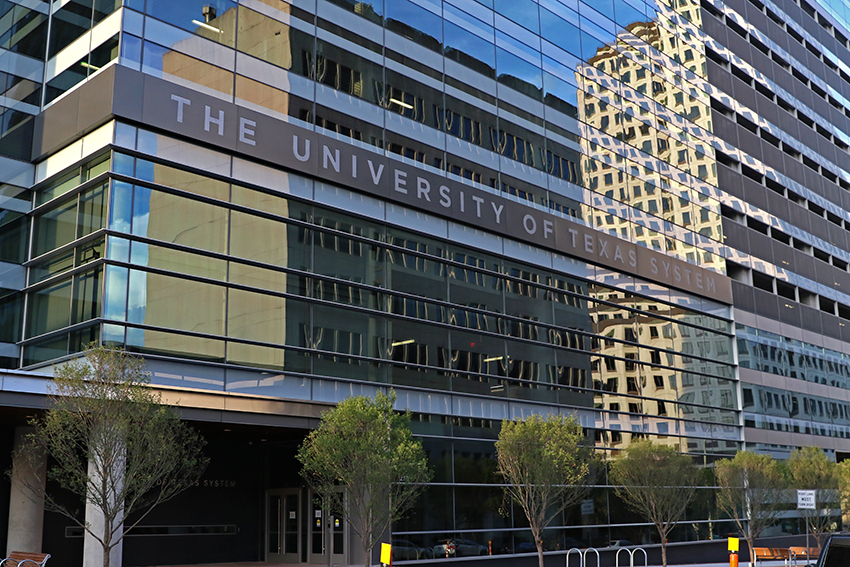 The UT System Board of Regents named James B. Milliken as the sole finalist for UT System chancellor at a special Saturday meeting.

This concludes the monthslong search for a successor to William McRaven, who announced his retirement in December and stepped down as chancellor in May. Regent Sara Martinez Tucker spearheaded the chancellor search and said the search committee had met 25 times over the last few months.

“We are honored to announce Mr. Milliken as our sole finalist for this critical leadership role,” Tucker said in a statement. “His experiences in higher education leadership are deep and broad, and he has very effectively guided university systems that have many of the characteristics and strategic aspirations embedded throughout UT’s academic and health institutions.”

Under Texas law, the Regents now have to wait 21 days before voting to appoint Milliken, the former chancellor of the City University of New York system.

If formally approved, Milliken will become the chief executive officer of the UT System, setting the vision for the future of the UT System’s 14 universities and health institutions. He will also have to secure state funding for UT institutions during the upcoming 2019 Texas legislative session.

“The University of Texas System is clearly among the leading university systems in the country, and it has great potential to do even more to serve the needs and ambitions of Texas and the world,” Milliken said in a statement. “I would welcome the opportunity to play a lead role in advancing this system of outstanding universities in the 21st century.”

Former UT-Austin President Larry Faulkner has been serving as interim chancellor since May.