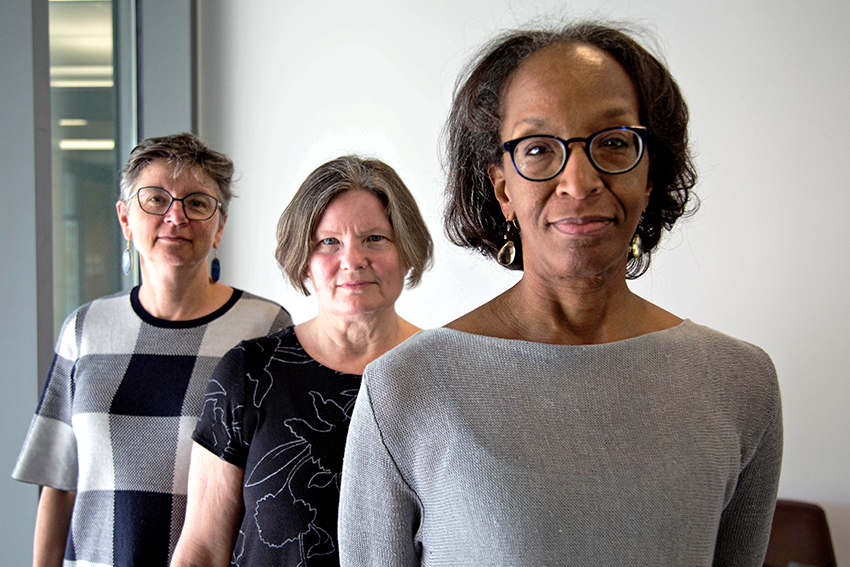 A panel of the 5th Circuit Court of Appeals on Thursday upheld a lower court's dismissal of a lawsuit by three UT professors who challenged Senate Bill 11, the state’s campus carry law.

The law, which went into effect in August 2016, allows licensed handgun owners to carry concealed weapons into public university facilities.

English professors Mia Carter and Lisa Moore and sociology professor Jennifer Glass filed a case in 2016 in U.S. District Court against Attorney General Ken Paxton, President Gregory Fenves and the UT System Board of Regents on the grounds that campus carry infringed on their First, Second and Fourteenth Amendment rights.

“It’s not surprising that teachers all over the country, from (kindergarten) to (the) university level, are fighting against guns being in the learning environment,” Carter told The Daily Texan in April. “It’s supposed to be a challenging, analytical (and) dynamic space, and it’s our job to create and protect that space.”

The case was dismissed by federal judge Lee Yeakel in July 2017, who concluded that the “plaintiffs present no concrete evidence to substantiate their fears, but instead rest on ‘mere conjecture about possible actions.’”

The professors’ case was appealed to the 5th Circuit Court in New Orleans on July 11. Paxton commended the court's decision to uphold the dismissal.

“The lawsuit was filed because the professors disagreed with the law, not because they had any legal substance to their claim,” Paxton said in a statement Thursday. “The right to keep and bear arms is guaranteed for all Americans, including college students, and the 5th Circuit’s decision prevents that right from being stripped away by three individuals who oppose the law enacted by the Legislature.”