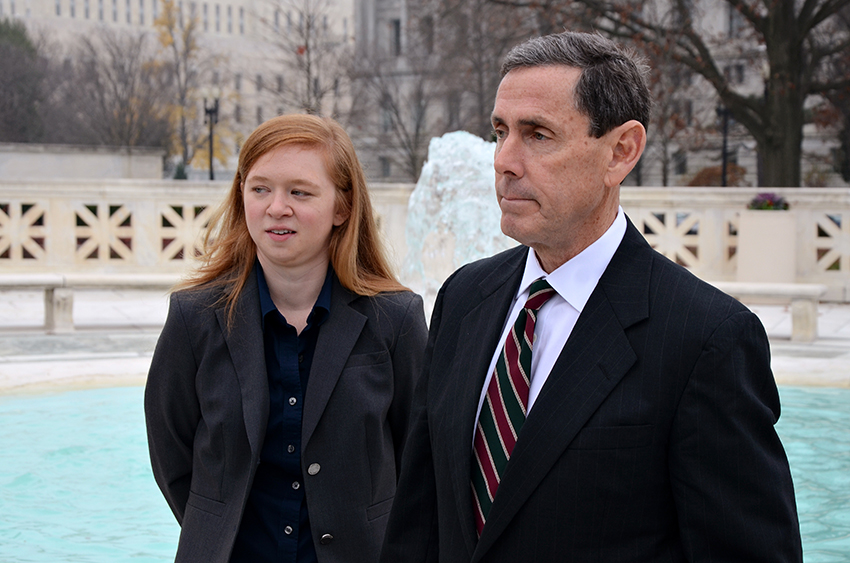 The Harvard suit was filed by Students for Fair Admissions, a nonprofit dedicated to challenging affirmative action policies in different universities, on behalf of a group of Asian-American students rejected from Harvard University. The suit will go to trial in the U.S. District Court in Boston on Oct. 15.

The suit mirrors several aspects of Abigail Fisher’s 2016 Supreme Court lawsuit against UT. Fisher, a white female, sued the University in 2008 on the grounds that race played a factor when she was denied admission. The Supreme Court ultimately upheld UT’s admissions practices. Last Thursday, the Trump administration publicly supported the Harvard lawsuit, indicating that after two years, affirmative action remains a contentious issue at colleges across the country.

However, plaintiffs such as Fisher and Students for Fair Admissions view affirmative action policies as major roadblocks to their success.

“(Fisher) claimed that were affirmative action not present at UT, she would have been admitted, and it was a case of discrimination,” said Saurabh Sharma, chairman of UT’s Young Conservatives of Texas chapter. “I think it’s tough to say whether that’s the case or not, but it certainly would have been more likely had affirmative action not been present.”

When the Supreme Court upheld UT’s ability to use race as a factor in the admissions process, Justice Anthony Kennedy wrote in the majority opinion that the University may need to refine its policy in the future.

Despite Kennedy’s warning, Franklin said she is confident UT’s practices will stay legally protected for a while, no matter what happens in the Harvard case.

“The Court has said again and again that the use of race is constitutional when done in the careful way that UT does,” Franklin said. “Harvard has a different policy, and details matter in these kinds of cases, so the Harvard case should not threaten UT’s policy.”

“The courts have found that diversity, in and of itself, is a value universities should be allowed to pursue,” Clark said. “What that means is that students learn better when they’re surrounded by other students who have backgrounds that are different than them, and I agree that it does create a better learning environment for everyone.”

Sharma said he disagrees that factoring race into the admissions process is the best way to give a leg up to applicants from underprivileged backgrounds.