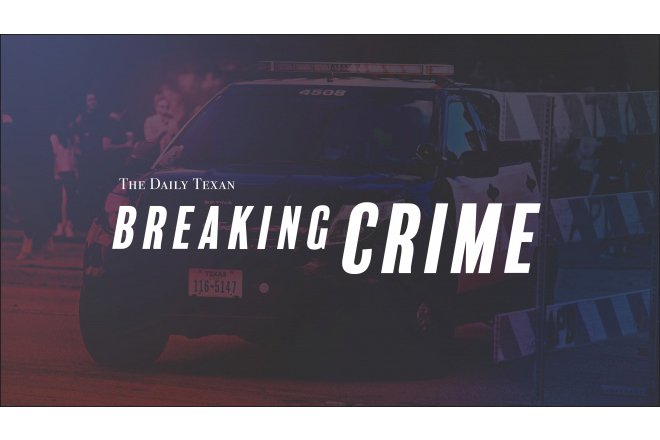 According to a new tweet by UTPD, the suspect was a white male. He has been detained by Austin Police.

The black male was involved in the fight but did not have a knife. He was not detained.

Austin police officers have a suspect in custody.

Austin Police Department is actively investigating a stabbing that occurred at the All Saints’ Episcopal Church on W 27th St. at around 10:40 p.m.

UTPD said the victim and suspect are not UT students and that they possibly knew each other. The incident was the result of a fight, UTPD said.

The victim of the stabbing at 200 W 27th Street was a female in her 50s, according to a tweet by Austin-Travis County EMS. She suffered non-life-threatening injuries and was transported to Dell Seton Medical Center at around 11:30 p.m.

FINAL: #ATCEMSMedics have transported an approximate ~50's Female to Dell Seton Medical Center with non-life-threatening injuries from a reported stabbing at the 200 block of W 27th Street (22:28). No other information available.

UTPD is working on sending an email to students, however the incident did not fit the criteria for a University-wide text alert, according to UTPD media contact Noelle Newton.

Original post: UTPD responded to a stabbing at the intersection of 27th and Whitis, according to a tweet.

The suspect is large, described as black male, 6’2”, slim build, goatee with white, short-sleeved shirt, according to the tweet.

UTPD is warning all students to avoid the area.

UTPD officers at the scene declined to comment, citing an ongoing an investigation.