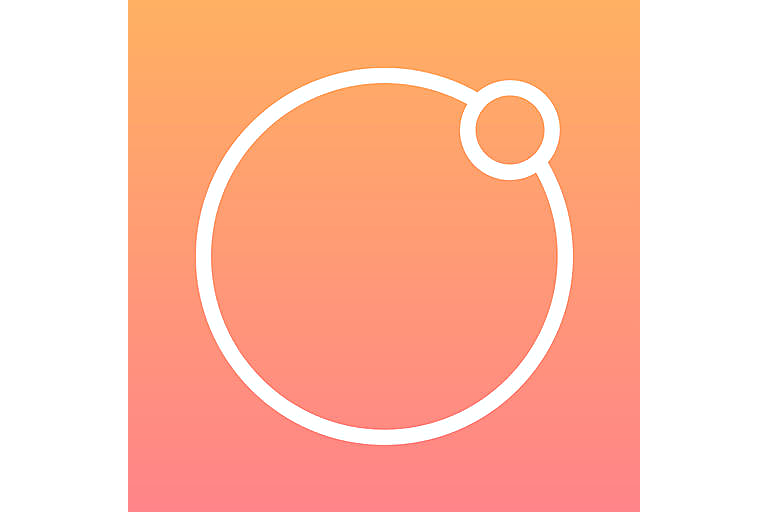 None of the students ever thought their class project would end up in the App Store. The Mobile App News Design course proved them wrong.

Originally, the team pitched other ideas, including a grocery app and fitness app. They decided on a color-based, mood-tracking app after Leech, a journalism senior, saw a Reddit post featuring a girl who created a calendar and color-coded each day with the corresponding mood.

“I thought that if this is as well received and it’s just this kind of ugly paper — because it wasn’t anything particularly pretty — I figured that would be a worthwhile product to build as a technical product,” Leech said.

Once their pitch was approved by journalism professor Robert Quigley, the team began working in February, with Reid and Leech focusing on research and outreach, and Duna and Griffin on design and coding. They managed to create the app to allow users to input their moods and a description linked to it. Reid, a journalism and public relations alumna, explained that allowing users to review insights of their past moods encourages them to focus on their mental wellness.

“The more data people can have and accumulate and interpret on their own is really empowering, especially when it comes to mental health,” Reid said. “Our app is just a very simple way to prioritize your mental well-being.”

Most of the research process consisted of user, beta and focus group testing, along with looking into the psychology of mood-tracking. As they gathered feedback, the team also developed the iconic “mood ring” — the main screen where users selects their mood. For the process of mood selection, each team member took time to create a list of words describing how they felt throughout the week. They later compiled them into the eight words now used in the app to describe moods.

The app’s simplicity pushes individuals to not only use it with ease but to have the desire to use it. Griffin, a computer science alumnus, explained that their mood-tracking app is different from others as it serves as a tool to help manage rather than diagnose mental wellness.

“We feel our feelings but we don’t really think about them because, oftentimes, that’s scary to do,” Duna said. “I think this app is important because it encourages you to think about what you’re feeling and why you’re feeling it and to just further assess that more than we typically do.”

“When (mental health management) become(s) a part of your routine, it’s more innate to kind of believe in yourself, to trust in yourself and to have a healthier way of handling what you’re feeling in the circumstances around you,” Duna said.