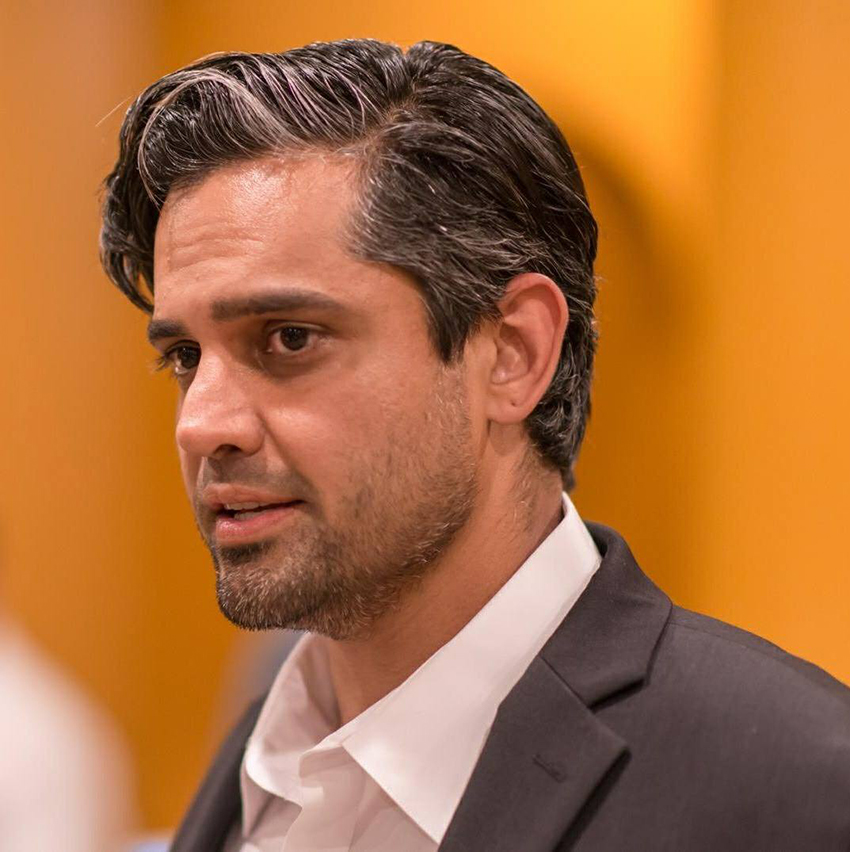 Courtesy of The Sri Kulkarni Campaign

Sri Kulkarni’s college career was put on hold when his father was diagnosed with cancer. This life-altering event is among a series of experiences that informed the UT alumnus in his run for Congress.

Kulkarni spent 14 years as a foreign service officer before making a bid for the U.S. House in Texas’s 22nd Congressional District. He said many of his early experiences influence the policies he advocates for today. For example, the Democrat tied his support of universal health care to his father’s battle with cancer, which Kulkarni said nearly bankrupted his family.

“When I was 18, my dad got leukemia,” Kulkarni said. “I was at UT and I had to drop out of college to come back home and take care of him. Within one year we maxed out for life on our insurance, and if my dad had survived a few more months we would have gone bankrupt.”

Tony Hernandez, a 2018 UT graduate who used to volunteer for Kulkarni’s campaign, said health care played a big role in his decision to support the candidate.

“I learned that his father passed away and he had cancer,” said Hernandez. “The struggle of that tragedy influenced his view on healthcare … That really caught my attention.”

Kulkarni grew up in a Houston neighborhood with a high crime rate, and said his experiences with gun violence and the criminal justice system have had a profound influence on him.

“I got arrested when I was 18 years old for possession of less than a gram of drugs,” Kulkarni said. “It really showed me how both inhumane and ineffective the system is.”

Because of the arrest, Kulkarni said for a period of time, he was not allowed to leave his house between 10 p.m. and 6 a.m.

“Cancer doesn’t follow a regular schedule,” Kulkarni said. “When my dad needed to be rushed to the hospital in the middle of the night, I was worried that I would be thrown in jail.”

At the age of 12, Kulkarni had an unforgettable run-in with gun violence. While inside a Taco Bell with his dad and brother, Kulkarni said people began exchanging gunfire outside near his mom’s car.

“My mom was sitting in the car,” Kulkarni said. “I didn’t know if my mom was going to make it out alive or dead. That feeling, that primal fear, is something I think most gun rights activists haven’t actually dealt with. If everybody in that Taco Bell had a gun I don’t think that would’ve made me feel more comfortable.”

Despite trials growing up, Kulkarni obtained a masters degree in public administration from Harvard University. When he joined the Foreign Service after graduating from UT in 2002, he said it was to help promote stability around the world. A similar drive influenced him to resign last year and run for office.

But unseating incumbent Pete Olson may be an uphill battle, especially in a historically Republican district.

“District 22 has a substantial amount of history tied to the Republican party,” said College Republicans president Taylor Frontera, an international relations senior. “It is fair to say that the residents of that district hold more conservative, Republican ideals.”

Kulkarni said he thinks he is capable of winning.

“Elections make a big difference,” Kulkarni said. “If I didn’t think this was the most important election of my lifetime, I literally would not be here, I would still be in my job.”