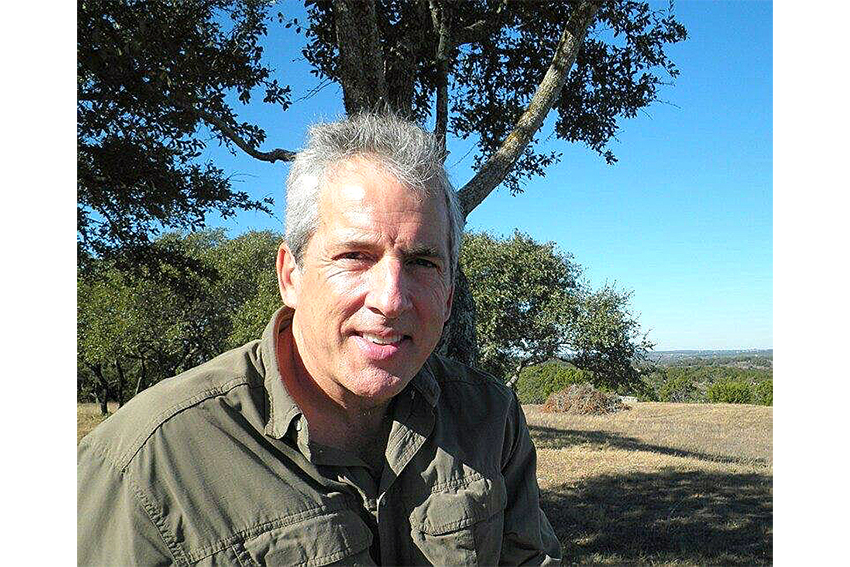 Mark Pulliam created the Facebook page “Stop the Insanity at UT” in response to what he called an information “void” surrounding campus events. The retired lawyer and UT alumnus said no major news outlet was highlighting instances of liberal bias or excessive political correctness on campus at his alma mater, so he created a group to serve that purpose.

“The media, the newspapers, are very liberal and pro-UT,” Pulliam said. “Everything either doesn’t get covered or gets covered with a
particular spin.”

The page, which was launched last month, is currently followed by 653 people. Pulliam said once the page reaches 1,000 followers, he will move into the “action phase” of the project.

“That’s when I start encouraging people to send emails to the Governor, who appoints the Board of Regents who run the University, and perhaps start contacting the Board of Regents themselves or (UT President) Greg Fenves or the new chancellor, James Milliken,” Pulliam said.

Pulliam’s criticisms of UT include the way it has handled past Title IX cases and a recently announced diversity initiative, which he believes will implement racial hiring quotas.

“UT is becoming a politically correct, liberal campus that does not reflect the attitudes and beliefs of the overwhelming majority of people who are Texas voters and taxpayers, and to me, that is wrong,” Pulliam said. “My goal is to educate the alumni of UT who share my concerns and build up this number of followers to a critical mass.”

Saurabh Sharma, chairman of UT’s Young Conservatives of Texas Chapter and a friend of Pulliam’s, said alumni are frequently kept in the dark about certain things that happen on campus.

“Texas Exes is the main portal through which alumni get information on what’s going on at the school, and they are remarkably controversy-shy,” biochemistry senior Sharma said. “They don’t want to bring anything that could be perceived as negative attention to UT and so they hide a lot of stories that really matter.”

Kevin Cokley, a
previous target of Pulliam’s criticism and the director of UT’s Institute for Urban Policy Research and Analysis, said he doesn’t think “Stop the Insanity at UT” is just about elevating conservative voices.

“(The page) is an ironic and unfortunate attempt to stifle the expression of those individuals whose progressive views differ from conservative views,” Cokley said in an email. “On college campuses intellectual diversity is important, and different viewpoints should be expressed and robustly debated on their merits. This Facebook page characterizes progressive and social justice views as ‘forcing biased narratives and agendas,’ and appears to want to eliminate all such views from UT’s campus.”

But Pulliam, who graduated from the UT School of Law in 1980, said he started the page to maintain the integrity of an institution he loves.

“I’m doing what I’m doing because I love the University so much that I don’t want to see it ruined to become some caricature of a University,” Pulliam said. “We can do better than that.”