Locally based artists to watch out for at ACL 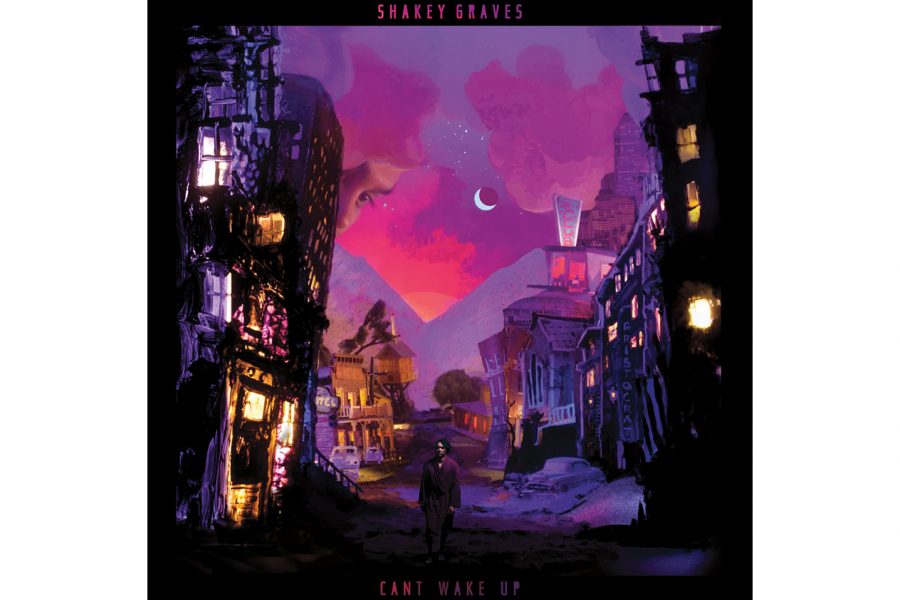 Before you camp out in front of the main stage to snag a front row spot for Paul McCartney, explore the festival grounds because Austin’s local music scene will be well represented at Austin City Limits Music Festival this year. To make the best out of your festival experience, The Daily Texan has compiled a list of local artists who will be performing at ACL this year.

Jackie Venson is a native Austinite and multidimensional artist who can throw down jams on nearly anything. Venson was originally trained as a classical pianist, but made the transition into rock, pop and soul after graduating from the Berklee College of Music. She will be making her ACL debut Oct. 6 at 12:45 pm on the Tito’s stage.

Shakey Graves, otherwise known as Alejandro Rose-Garcia, is a twangy blues-folk musician from Austin. Graves, who just released his third studio album “Can’t Wake Up” earlier this year, performs the type of Americana music fit for dancing all over Zilker Park barefoot. Graves will be taking over ACL both weekends on Oct. 7 and Oct. 14 at 7 p.m. on the Barton Springs stage.

Molly Burch is a singer-songwriter who graces the stage with soulful blends of jazz and blues vocalization. To arguably serve as a tease for her upcoming ACL debut, Burch released three singles last week titled “To the Boys,” “Candy” and “Wild.” Burch will be playing ACL on Oct. 6 at noon on the Barton Springs stage.

Sam Simmons and Nora Luders, the indie electronic duo based in Austin, will be diving into ACL with their euphoric sounds and delicate vocals. Both German natives, the two crossed paths on their online pursuit to find bandmates. Their first EP Umlaut was released in 2016, and it was entirely mixed and recorded by Simmons. Catch the two at ACL on Oct. 5 at 11:15 a.m. on the Miller Lite stage.

The indie rock band from Austin kicked things off in 2013 with their EP Twelve Months Older. The five-man band made up of Colin Harman, Cullen Trevino, Jack Malonis, David Stimson and Tim Hagen have teased fans over the years with singles and plenty of live shows around town. Their LP “Both Sides of the Ceiling” came last year. Duncan Fellows will perform at ACL on Oct. 12 at 2:15 p.m. on the Tito’s stage.

Curtis Roush, a singer-songwriter and multi-instrumentalist from Austin, has buried himself in an array of genres over the years. In order to focus on a softer and more acoustic sound, Roush spent time in Marfa, Texas, working on his first album Cosmic Campfire Music. Roush is playing at ACL on Oct. 12 at 11:15 a.m. on the Miller Lite stage.

Sweet Spirit, a nine-piece band of rock ’n’ roll marvels with frontwoman Sabrina Ellis, should be on everyone’s radar at ACL this year. They take hold of their audience with a mixture of instrumentals and Ellis’ incredible vocals. Sweet Spirit has been in the Austin music scene for about three years now, and has two studio albums under their belt. Catch them at ACL on Oct. 6 at 3:30 p.m. on the BMI stage.