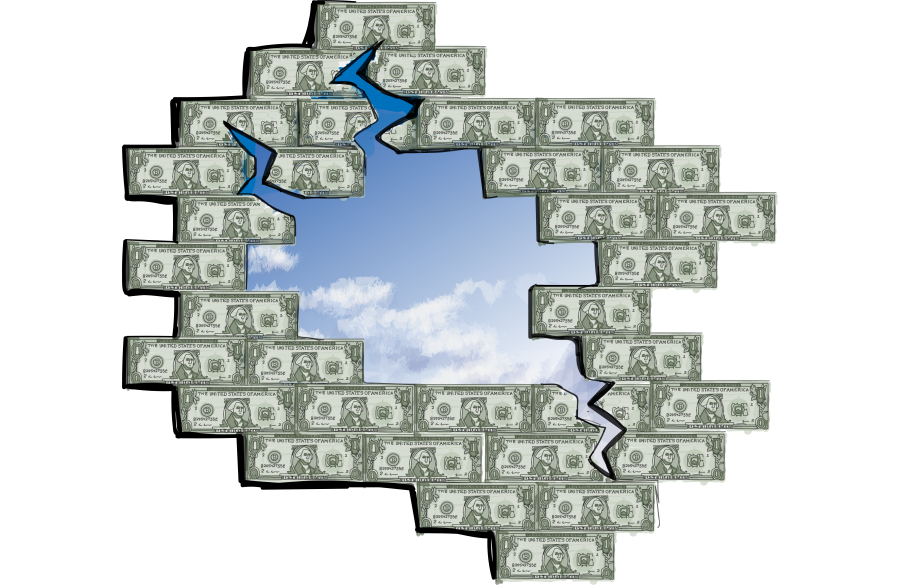 It seemed like an odd statement from my academic adviser, but the meaning behind it was even more surprising. After I accrued dozens of AP credit hours in high school, I was surprised to learn that the cost of claiming credit at UT was more expensive than three exam fees combined.

Many UT students paid $94 per AP exam and an additional $15 to send the exam results to UT. This expensive process seemed to be the end of the credit-claiming saga. However, when UT charges an additional $10 per credit hour claimed, it often results in multiple payments of $30 or more to petition for university credit. This effectively amounts to charging double and piles up to amounts that some students find unreasonable.

“From an optimistic view, I’m glad we’re not paying the full price of taking the class, but it does seem a little ridiculous that we have to pay again,” said aerospace engineering freshman Aaron Park. “We paid to get that credit ahead of time, so it seems a little strange that they would charge us again.”

Many UT students come from financially privileged households, so charging students $30 here and there seems rather harmless. However, these unnecessary fees not only serve as a financial barrier to students wishing to claim credit hours, but it particularly discourages low-income students from claiming credit. This potentially affects their classification and ability to take upper-division courses.

“My family is pretty much putting everything on the line for me to be here,” said Blake Steele, an arts and entertainments sophomore. “So to nickel-and-dime us left and right is pretty frustrating. It’s really hard to afford to pay all of these additional charges when they shouldn’t even be an issue in the first place.”

For the average in-state student, the cost of tuition for fall 2018 is about $5,400. For students who claim 30 hours of credit, this $300 sum comes out to nearly 5.6 percent of the tuition bill. This represents a rather ridiculous amount for claiming something students have already earned.

Even if all members of the freshman class of nearly 9,000 students claimed 30 hours worth of credit, this sum would total only roughly $2.7 million. For a university that received an endowment of $3.7 billion last year, the fees UT charges to claim AP credit do not financially reward the university greatly, nor do they benefit students.

Not only are these amounts small compared to the overall endowment of UT, but they often negatively impact lower income students. If UT wants to set the standard of providing every student with the resources necessary to succeed, it should let students claim what they have rightly earned for free.

Johnson is a journalism freshman from San Francisco, California.