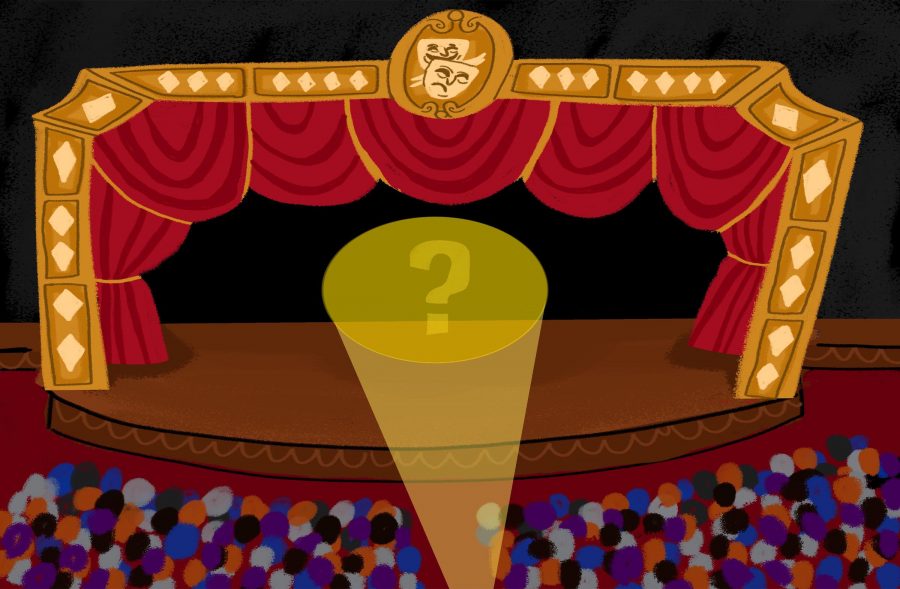 Eleven missed classes in a row. Nearly a month of absences with no advanced notice. If this were a student’s attendance record, they’d likely fail the class on attendance alone, not to mention the consequences that come from not turning in work. The student’s failure would go on their transcript.

But this attendance record was not a student’s — it was one of my professor's last fall. It is acceptable for professors to cancel class — even welcomed by students in need of a break — but not holding class for a third of the semester is simply unacceptable. While my case may be rare on UT’s campus, without professor accountability, classes like mine fall through the cracks. The University needs to inform students about how to report a professor who acts unethically.

UT has very a detailed Student Code of Conduct published online, dictating everything students can and can’t do, from plagiarism to being violent in a classroom. Under Section 11 — General Misconduct — if a student “behaves in a manner that impedes, interferes with, or disrupts any University teaching, research, administrative, disciplinary, public service, learning, or other authorized activity,” they can be punished. But when it comes to students being able to report a professor impeding their learning, the University must do better.

Biochemistry sophomore Anna Yammine’s professor was removed from her sociology class last year after issues in his personal life were discovered. New professors were brought in to teach the course, and when the syllabus was changed, students were rightfully thrown off.

Yammine credits the University’s response to the issue as being flexible and understanding during the transition. But she remembers how her classmates, who had already been struggling in the class, became worried when the course rigor changed drastically mid-semester. “The new professors were making the tests and quizzes, and it suddenly got much more difficult.”

Issues such as these are difficult to bring up with your professor, which is why students have academic advisors. However, advisors often recommend students go to the Office of the Student Ombuds. The Omnbuds office is open for hearing about issues with professors or University rules. Unfortunately, by the time I was referred to the Student Ombuds, the professor had already been removed from the class. There wasn’t much the Student Ombuds could do for me.

While places exist for students to feel heard, they don’t afford students the same tools — including anonymity — that faculty hold when reporting student conduct violations. According to the UT-Austin Compliance and Ethics Guide, professors have a 24/7 hotline to call if they want to report student misconduct or violations. If they choose, they can report those violations anonymously online. The University should give students the same opportunity to call a hotline or report professor misconduct anonymously online — it’s only fair. Giving students access to these same resources would give students a way to address poorly run classes. This is especially important if a student’s professor is still teaching their class and if they fear retaliation from reporting.

UT could extend its online and hotline reporting options. In the same vein, they could require that professors publish those resources — including the Student Ombuds number — in their syllabi. Doing so would encourage students to hold professors accountable and thus increase the chances that classes like mine don’t happen again.

Newman is a journalism junior from Frisco.