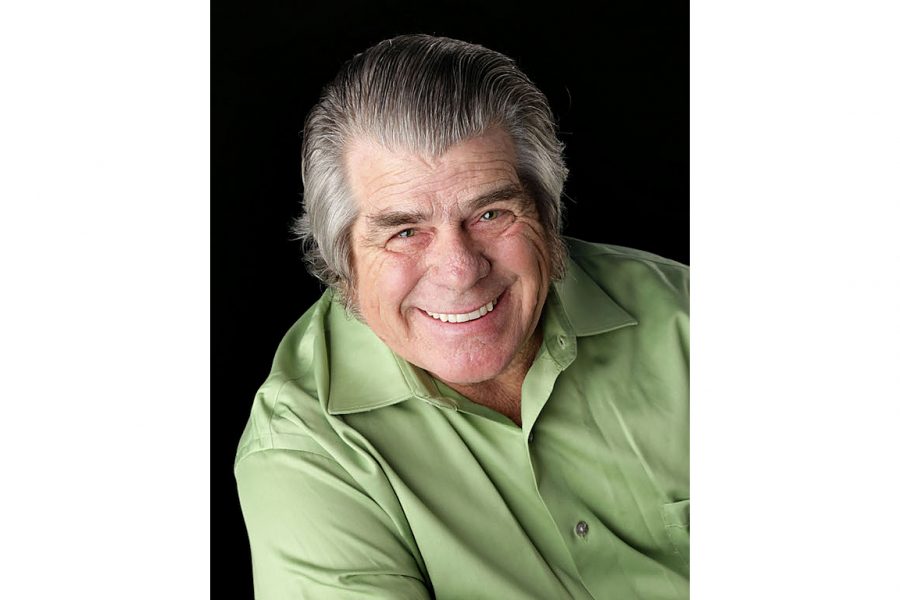 Editor’s note: This is one of a series of profiles on candidates running for Congressional Districts in Texas.

As a first-time politician running for Congressional District 35, David Smalling said it is time for current legislators to pass the baton.

“Being a person out there who has worked all his life, I am so sick and tired of those professional politicians,” Smalling said. “At some point in time, they need to go home, enjoy their grandkids and get out of Congress.”

Smalling, a former electrician, is the Republican candidate for CD 35, which encompasses parts of Austin and San Antonio. If elected, he said his main concerns will be setting term limits and age requirements for legislators in order to bring “new blood” into Congress.

“They’ve kind of lost touch with reality,” Smalling said. “Why do we need them up there that long?”

Another priority is the national debt, Smalling said. He said he would work with financial experts to formulate policies to limit congressional spending.

Smalling said he would do everything in his power to keep legislators within their budget instead of “taking whatever they need from the taxpayer.”

“You and I have a budget, and if we don’t make that budget we go out and get a second job,” Smalling said. “But Congress can just take our money.”

Smalling said he was angered by the government’s continual promises to “fix immigration,” something he has not seen happen. He said his policy would provide special visas to immigrants who come to the country for lower-paying jobs.

“We have people coming to our country who want to work and they’re coming in as illegal aliens, why can’t we have a work visa for them to come in and work?” Smalling said. “They need a way to come in here and work as long as they’re not taking over Americans’ jobs.”

Smalling said he sympathizes with college students’ financial struggles and would make his availability to students a priority if elected.

“I feel their pain,” Smalling said. “I worked for my education … so everything they’re going through, I’ve been through it. My doors are going to be open if they need to talk to someone.”