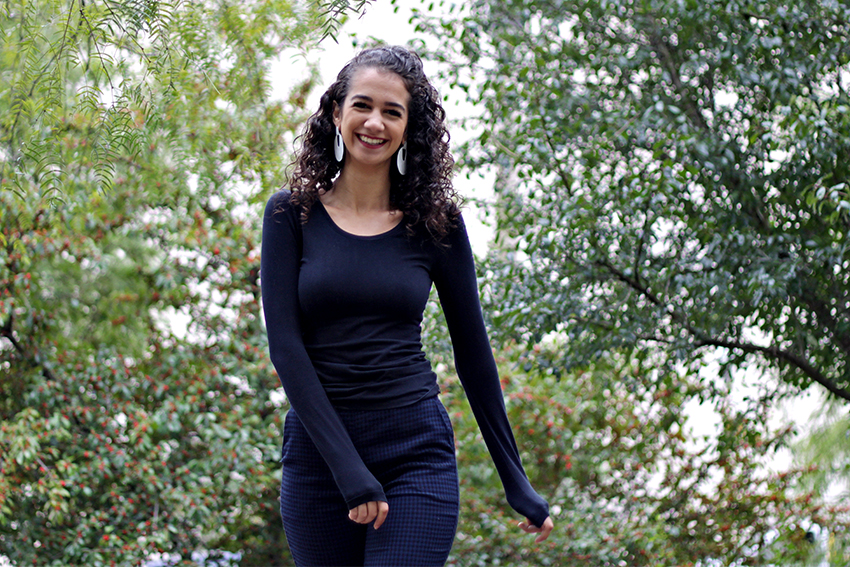 Twenty million women and 10 million men in the United States develop an eating disorder in their lifetime, according to National Eating Disorders Association. College can be especially difficult for those suffering from one.

The Center for Students in Recovery holds Nourish, a weekly peer support group for students recovering from an eating disorder.

“The big idea of Nourish is to have a peer support group meeting that is inclusive of any kind of eating disorder at any kind of recovery pathway,” the center’s director Sierra Castedo-Rodgers said.

“My first semester of college, I lost about 30 pounds because I was so stressed I ‘forgot’ to eat,” Thea said in an email. “Like most relapses, it wasn’t intentional, but by the time I realized I was having a problem, it was too late to fix it. Being at school has given me a much better chance to cover unhealthy behaviors.”

Thea said she has attended a peer support group before, but it only made her feel worse. She does not go to Nourish’s meetings.

Despite Nourish being a welcoming environment that strives to make students feel secure, some still have unease, Castedo-Rodgers said.

“We definitely just do our best to make sure that students feel as safe as possible, as welcome as possible and that they’re connected to other students,” Castedo-Rodgers said. “Hopefully, little by little, overtime, some of that might start to fall away, and they might start to feel more and more comfortable.”

Nicole DuBois, social work graduate student, is an advocate for recovery and eating disorder awareness. Every April, she hosts the National Eating Disorders Association walk. DuBois said she started purging, or self-induced vomiting or abuse of laxatives to influence one’s weight, at 15 years old and suffered from anorexia as an undergraduate. She has now been in recovery for three years for her eating disorder and three and a half years for her substance abuse.

“Community is such an important part of my recovery, so the fact that UT has a space for people in recovery from eating disorders, or people that are striving for recovery, to gather and support each other is just, it’s amazing,” DuBois said.

Editor’s Note: Thea’s last name and major was withheld to protect her privacy.