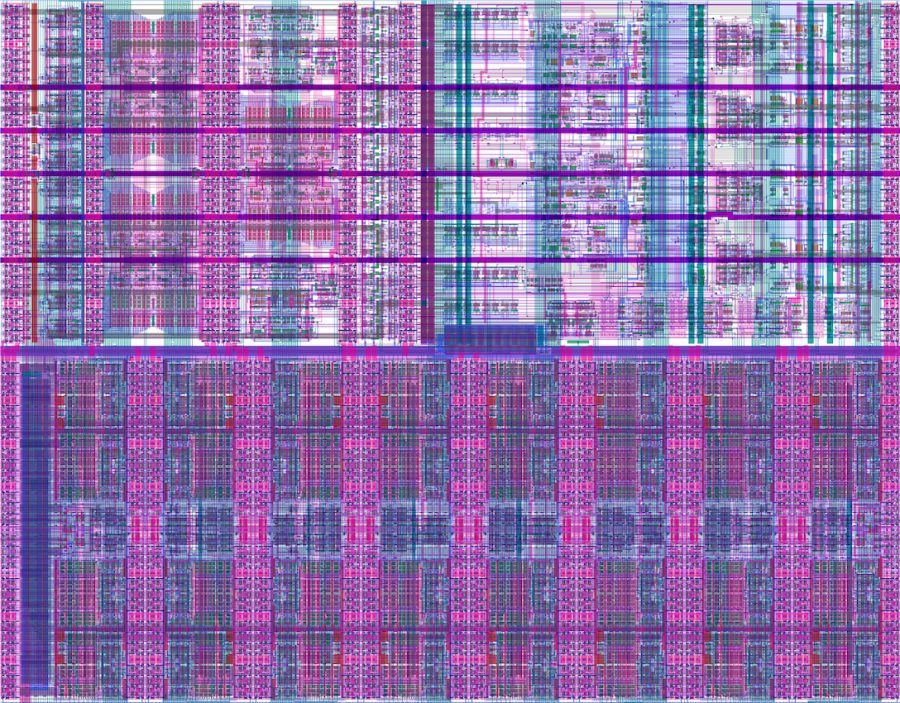 Computer science researcher Keshav Pingali, alongside others at Yale University and Texas State University, was the recipient of a $5 million grant from the Defense Advanced Research Projects Agency. DARPA was established by the Department of Defense in 1957 with the aim of promoting academic and private development of emerging technologies for the United States military.

Pingali said DARPA funds what they consider to be transformative projects.

Pingali and his team were honored for their research on microchips, or embedded chips used in cell phones, laptops and other electronics. Microchips are designed by a software called electronic design automation (EDA).

“We have all of these electronics, and the chips used within them all have to be designed by somebody,” Pingali said.

The software uses logical blocks, a large-scale description of the chip’s desired functionalities. The inter-university research team will develop the software so that the chip can run many design processes at once, instead of a single workflow. As a result, the development of these chips will be much easier, Pingali said.

He said their work extends beyond the military, allowing hardware design processes of everyday technology to be more efficient and unlocking the potential of innovative ideas.

“People with new ideas will have an easier road to making it a reality,” Pingali said. “This will really push the boundaries.”

He described the demand for more efficient design an inevitable and natural product of increasing innovation and technological complexity.

“Past circuit design was not terribly complicated,” he said. “As a result of later generation processor chips, which are much more complicated, researchers found that they want the EDA software to run much more efficiently so these designs can be produced more quickly.”

Pingali said that this research proposal’s selection by the Department of Defense highlights its significance.

“We were selected because our plan is aligned with their purpose,” he said. “They believed we can pull it off.”