A Modest Proposal: Know your proposals 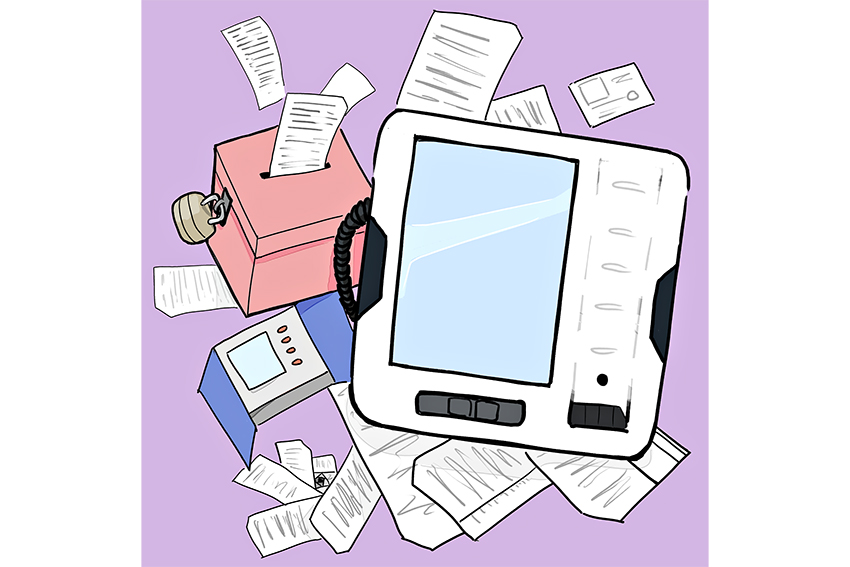 Often when voting, the fanfare belongs to the candidates on the ballot. However, this November, students will be able to make vital decisions by voting on city proposals that directly impact themselves and Austin.

At the bottom of every Austinite’s ballot this November, there will be seven bond proposals that would cost the city $925 million total if enacted. Chief among them are proposals to create more affordable housing, tackle environmental issues, enhance transportation infrastructure and rewrite city zoning laws — all of which directly impact the daily lives of most UT students.

Lucas Moustakas, a petroleum engineering freshman, said he was unaware of the city proposals until I mentioned them to him. However, once informed, Moustakas said that if these propositions are designed to benefit UT students then they should become informed and vote accordingly.

Proposition A — likely the most impactful to UT students — would offer funds to build new affordable housing and improve existing low-cost options. This proposal can allow many students on a tight budget the opportunity to secure more affordable housing. Similarly, Proposition G would fund street and sidewalk reconstruction in West Campus, helping students travel smoother on a daily basis.

“Proposition A deals with major affordability issues most students likely struggle with, so it’s imperative that students know about it so that they can help themselves,” said Ashkan Jahangiri, UT alum and an Austin-area policy analyst for Farm & Table. “It’s vital for students to become knowledgeable about Propositions like A and G that are designed to benefit (them) and Austin as a whole.”

UT students often see themselves as integral participants in civic improvement and engagement, yet when thinking of ways to enhance Austin, voting for proposals is often forgotten. These propositions are designed to benefit UT students, but they rely on student engagement and voices to become a reality.

“Propositions are not as widely known as candidates are, and yet these bonds often affect students more than the people who they vote for will,” said Jim Betancourt, a spokesman for Proposition K, which advocates for an independent audit of city funds. “Students need to get involved with the more down-the-ballot issues, because in the long run, these bonds could save students a lot of money.”

UT students often voice concerns about the difficulty of finding affordable housing and the poor condition of many roads throughout the campus area — concerns Propositions A and G are designed to combat. However, if students are unaware when these issues are present on the ballot, we will most likely not see the changes we want happen in Austin.

Propositions A and G are not the only important propositions students will face this November. Proposition D combats environmental issues and Proposition J acts as a rewrite of the defunct CodeNEXT, both of which would have a massive impact on Austin. These propositions require the attention of UT students. Researching all seven propositions may initially appear challenging to some students, but there are helpful outlets to better the process.

Resources to learn more about these topics include the Austin Chronicle, online at Curbed Austin and KUT, or in proposition guides that are present at voting stations at the Perry-Castañeda Library and Peter T. Flawn Academic Center. Learning about these propositions takes only minutes, but the vote on them holds lasting importance for not only UT students, but the city as a whole.

Propositions rarely receive the consideration of the common voter, and are often met with confusion and ambivalence come election day. If students are serious about civic engagement, all issues deserve our attention, regardless of where they lie on the ballot. When going to vote, make sure you know the propositions that will be on the ballot, and vote accordingly.

Johnson is a journalism freshman from San Francisco, California.