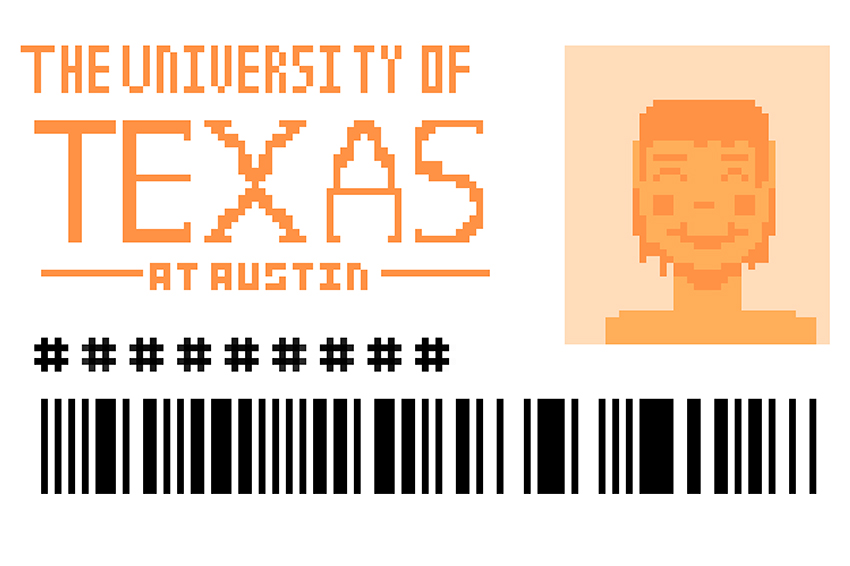 Student IDs are the golden ticket to accessing campus resources, but they are just as forgettable as they are important. Speedway, bathroom sinks and dorm front desks are littered with lost IDs, but a new Student Government initiative that wants to turn IDs digital might help.

SG nursing representative Nicole Flanigan said she decided to start an initiative to bring electronic IDs to UT after reading an article about them at Duke University, the University of Oklahoma and the University of Alabama. As of Oct. 2, students at those universities can access their college IDs through Apple Wallet to pay for textbooks or enter buildings on campus.

“A lot of students will forget their student IDs or lose it,” nursing sophomore Flanigan said. “By having it on your phone, that’s going to provide a lot of convenience.”

Samantha Lucas, UT Police Department property specialist, said UTPD Lost and Found no longer accepts student IDs because they used to receive too many to keep track of. Now, they send them to the ID Center. Still, she said the department returns about 20 IDs each week.

“People are less inclined to lose their phone than their actual ID,” Lucas said.

Faculty and staff can currently display a virtual ID on a web page on their phone to gain access to certain locations on campus, according to UT’s ServiceNow website.

Electrical engineering representative Michael Pontikes said electronic student IDs would only work for scanning, not swiping, devices. He said replacing all devices to make them scannable would take a few years.

“We would start with what’s existing, and as it grows more possible we start to invest in more scanners,” electrical engineering junior Pontikes said. “If it’s working and students are liking it, it’s a good investment.”

The other universities with electronic IDs access student identification information through Blackboard Mobile Credentials. Flanigan said she reached out to Apple last week to figure out how to incorporate Apple Wallet with UT’s ID system or Canvas. She said she would also like to offer the IDs on non-Apple devices if it’s possible.

“It can be a long process (considering) the technology associated with it,” Flanigan said. “I would say it would be a little later down the road, but in the long run it can really be beneficial for students.”