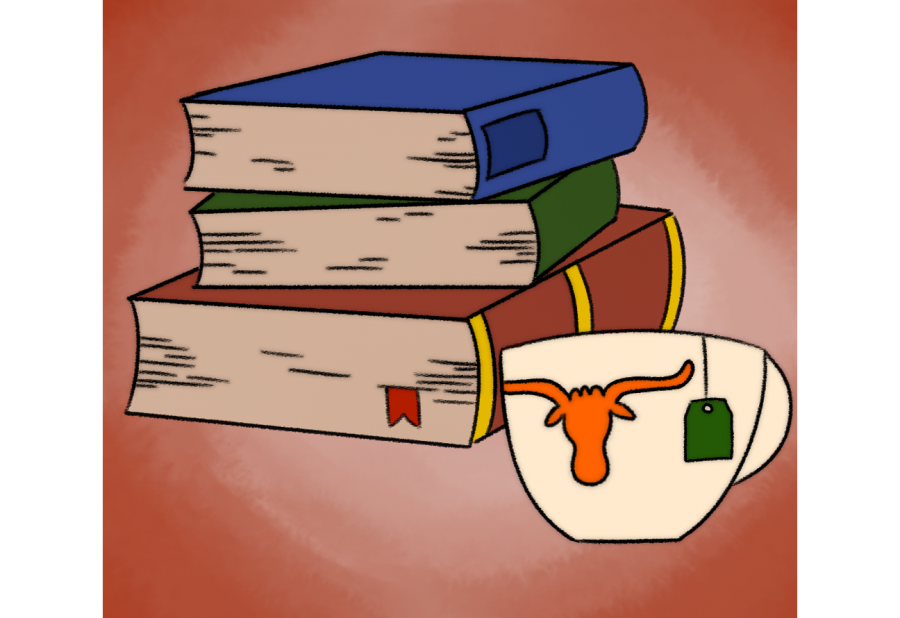 Both the novel and TV series “Thirteen Reasons Why” touch on tough topics such as identity, mental illness and suicide. However, its portrayal of these topics is unhealthy. The show romanticizes mental illness and glorifies suicide, and the fact that we consume this media, and sometimes take it at face value, is scary.

Identity plays a huge part in our popular media, and students are avid viewers. This consumption can turn dangerous, especially for college students because many of us are still trying to learn what our identity is.

It’s paramount that students, who can face identity issues ranging from sexual to racial identity, consume positive media. For students interested in issues such as those portrayed in “Thirteen Reasons Why,” they should consume healthy media by reading OwnVoices novels instead of misleading depictions of mental illness.

With OwnVoices books, the author describes an issue they have dealt with, ranging from sexuality to mental illness, through a character in their novel. These authors add a level of depth to their work since they actually lived through it. They understand all the ups and downs that can come with an issue and can portray these experiences in a realistic and healthy way.

The movement for diverse books led to the creation of OwnVoices novels — stylized as #OwnVoices. There weren’t many stories about marginalized and diverse groups where there should have been. As such, the movement of OwnVoices, written by authors who could provide an authentic outlook, was made to promote books that did this.

“OwnVoices novels allow readers to understand the true reality of certain experiences,” said Grace Xiong, a neuroscience freshman and a reader of OwnVoices novels. “For example, take an author who isn’t gay and writes about a gay character. The author may unknowingly distort the reality of being gay.”

“Authors need to be able to tell the stories of their experiences,” said English freshman Madeline Dorman. “It’s so important that all of these voices be heard, that all these points-of-view are validated and give people a better chance to be empathetic and to be empowered.”

OwnVoices novels make the reader feel like they aren’t alone in their identity crisis or issue. If someone else can accurately explain something you also face, it makes it more understandable and real. Rather than being in a constant struggle, it feels as though you have someone to talk to and to gain knowledge from.

“I would definitely recommend others to read OwnVoices novels to widen their viewpoints, to challenge stereotypes and to gain a deeper understanding of the truth of their situation,” Xiong said.

Identity and acceptance go hand-in-hand, and being able to see identity issues positively and accurately portrayed can impact the way you view yourself and how you grow into yourself. College is a frightening time, but it’s also insightful, so don’t be afraid or hesitant about your identity. If reading a book can help, why not take a chance?