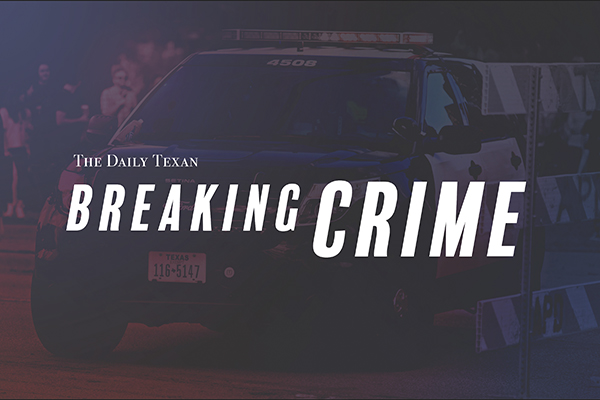 Prosecutors and defense lawyers for Kendrex White agreed Wednesday to set the case for a trial by court without the assistance of a jury, according to the Austin-American Statesman. Though a specific date for the start of the trial has not been set, the two sides worked out an agreement for a trial by court on the second week of December.

White was indicted in July 2017 on a first-degree murder charge and three counts of aggravated assault after a May 2017 stabbing attack left freshman Harrison Brown dead and three students injured. The stabbing, which occurred near the intersection of 21st Street and Speedway, has ignited conversations on increasing campus safety in the year since.

White pled not guilty by reason of insanity in a court hearing in March. White’s case had been paused since that hearing to give state prosecutors a chance to respond to a motion filed by his lawyers, who intend to present evidence for his insanity defense.

During the second week of December, State District Judge Tamara Needles will hear witness testimony that the defense says shows White did not know right from wrong during the time of the attack, a requirement of an insanity defense.