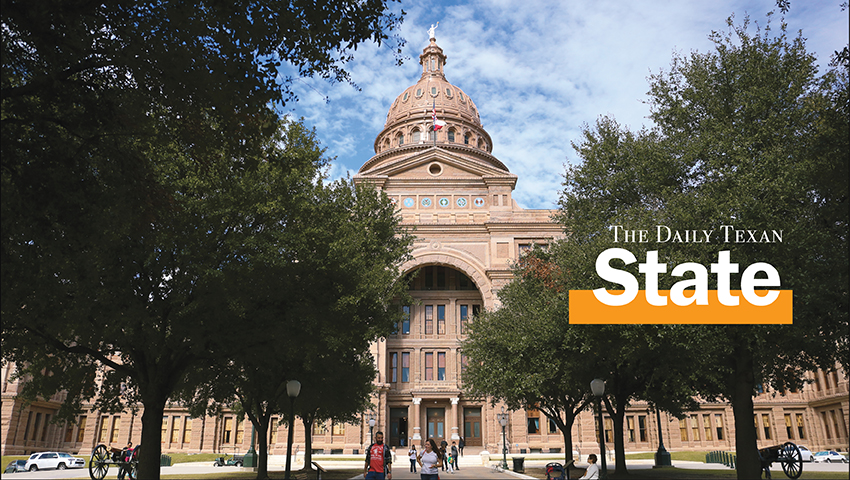 The Trump administration is not allowed to end Deferred Action for Childhood Arrivals, the federal 9th Circuit Court of Appeals ruled Thursday afternoon.

DACA, which shields undocumented immigrants who were brought into the U.S. as children from deportation, has been a frequent target of criticism by President Trump. The Trump administration announced its intention to rescind the program in September 2017. The program was created by an executive order issued by former President Barack Obama after failed efforts to pass something similar in Congress.

Trump’s attempt to rescind the program was also initially blocked by judges from lower courts in Washington D.C. and New York. A separate judge in Texas declined to halt the problem but acknowledged it would likely be declared illegal eventually.

After the lower courts blocked the Trump administration’s initial efforts to end the program, the administration requested that the Supreme Court weigh in. But now that an Appeals Court has made a decision, UT law professor Steve Vladeck told CNN he believed the Supreme Court is now likely to have the final say in Trump’s ability to terminate DACA.

"Today's ruling is yet another blow to the Trump administration's efforts to dismantle DACA, but it may also only be a temporary one," Vladeck told CNN. "It seems much more likely that the justices will agree to the government's already-pending request that they settle the matter, perhaps as soon by the end of the current term in June."

Since Attorney General Jeff Sessions’ original announcement that the program would be withdrawn, court decisions have not halted the White House’s efforts and have forced them to continue accepting renewal applications while litigation continued.

Over the summer, Republican lawmakers put forward a deal to grant DACA recipients a pathway to citizenship in exchange for increased funding for border security and potentially a border wall. Like other attempts at reform, the legislation was not put up for a vote.