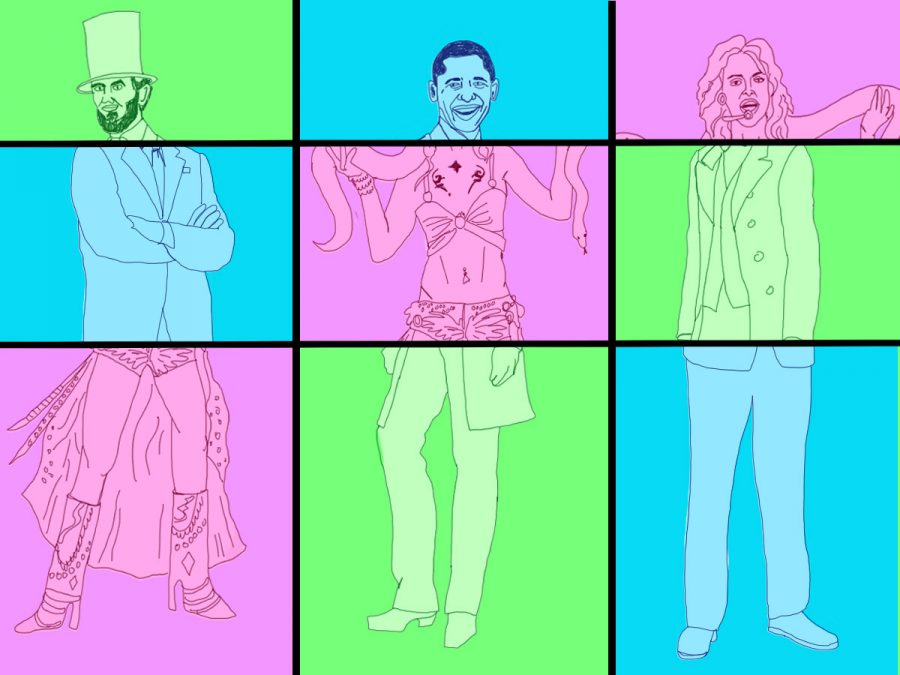 We pass by the empty blocks on the Main Mall on our way to class. Prospective students pass by them on tours. Some know what used to be on top of them and some don’t. For those who don’t: These spaces once supported Confederate statues on our campus. They were taken down in August 2017, leaving only the blocks behind.

More than a year later, these blocks still stand empty on Main Mall.

It’s time for the UT administration to decide what they are going to do with the blocks — leave them as symbols of resistance against hate, take the blocks away or replace the statues altogether. I believe the UT administration should lean toward replacing these statues. But before it does, UT must seek out student input. This input will let the University know what students want to see memorialized on their campus.

Input can be pulled from an online forum, survey or community forum — the same system administration used when collecting input to decide whether the Confederate statues should be taken down or not.

Leonard Moore, professor and vice president for diversity and community engagement, said he believes student input is extremely critical to the campus and UT community. Moore is also the chair of the Campus Contextualization Committee. This committee was formed six months ago by UT President Gregory Fenves in an effort to start a dialogue about the statues on campus.

“I think once that report is finalized and once it’s given to the president, then student and community input (should be sought out) about what to do with Main Mall,” Moore said.
Martha Czernuszenko, a business honors and management information systems junior, agrees the University should seek out student opinion on this issue. “I would love to see more statues that reflect stories that are not currently represented on UT’s campus,” Czernuszenko said. “I think that this is a step forward for UT to start giving representation to those who have lacked it in the past.”

The population of UT is slowly, but surely, getting more diverse. Input from students such as Czernuszenko would include suggestions of representation through statues of diverse figures and events with regards to gender, sexual orientation, cultural heritage and background.

In 2002, the Texas Orange Jackets spearheaded the Barbara Jordan Statue Project, which resulted in the finished statue being unveiled in 2009. Though this was a long timeline, women — especially black women — finally had a poignant and beautiful figure on campus they could identity with.

As a student of Latinx heritage, the statue of Cesar Chavez is a reminder that I have a place on this campus. There is never a time where I walk past his statue and don’t acknowledge it.

When the University took down the Confederate Statues on Main Mall in the middle of the night, it was an explicit statement against hate. However, replacing the Confederate statues with diverse figures would be the ultimate statement UT can make in support of diversity. It’s a better, more fulfilling statement than simply leaving the blocks empty.

Instead of keeping the blocks empty any longer, UT administration must replace these spaces with statues that reflect the diverse student population at UT.