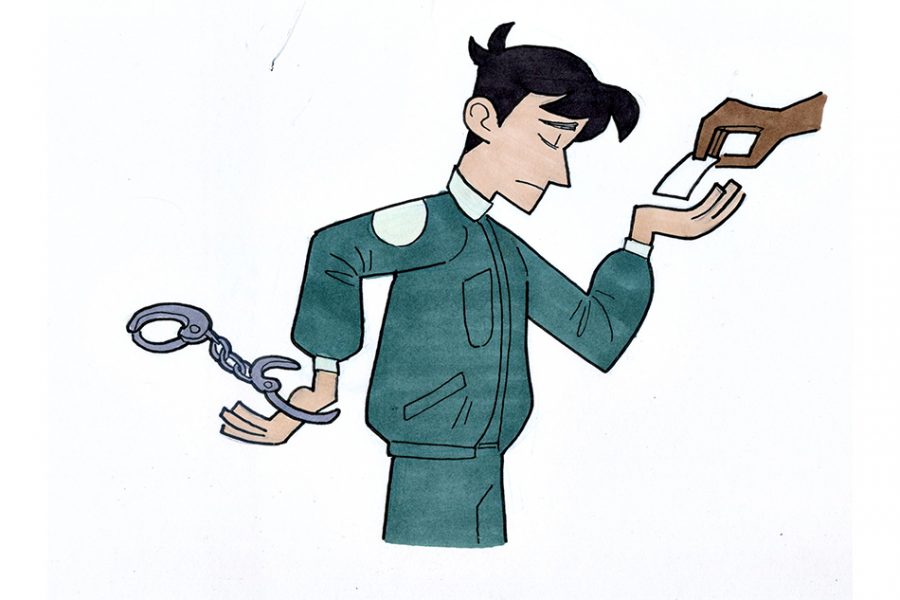 More people accused of misdemeanor-level crimes may be eligible for a citation rather than an arrest after the Austin Police Department made changes to its cite-and-release policy Nov. 1.

Under the new policy, those facing charges for class A and B misdemeanor possession of certain illegal substances such as K2, class A graffiti offenses and class A offenses for driving with an invalid license are now eligible to be ticketed rather than arrested.

APD also shortened the list of factors that disqualify someone from receiving a citation and forces an officer to arrest them. In the previous policy, 11 factors disqualified people from being cited. That list has now been whittled down to just four disqualifying items.

The new policy also pushes APD officers to find other means besides government-issued ID to identify a person, such as a prior jail booking photo. Additionally, officers will now have more discretion in citing people for other misdemeanor crimes, such as possession of marijuana.

More than 86 percent of UT students live off campus and within APD jurisdiction. Anand Pant, Students for Sensible Drug Policy member and MIS senior, said the policy was a step in the right direction for those students.

“This policy mitigates the negative feedback loop that many people face when they go to jail,” Pant said. “In the past, if a student landed in jail for a class C misdemeanor, they’d face fines, get their car impounded and they’d be unable to pay because they’re typically not working.”

Michele Deitch, attorney and senior lecturer at the LBJ School of Public Affairs, said the revised policy would benefit UT students because students usually get arrested for misdemeanors.

“It is much better from a criminal justice perspective to cite people rather than to arrest them,” Deitch said in an email. “It avoids the risks of low-level people being placed in the jail, where they could be subject to various indignities, exposure to diseases, the trauma of the arrest itself and possible physical harm. And it allows the person to avoid having an arrest on his record.”

“I think there’s real value to a cite-and-release program because at the end of the day, we have as much as public caretaking responsibility as we do a law enforcement responsibility,” Carter said. “Wherever we can find opportunities to use alternatives to arresting people, that’s really the future of policing.”