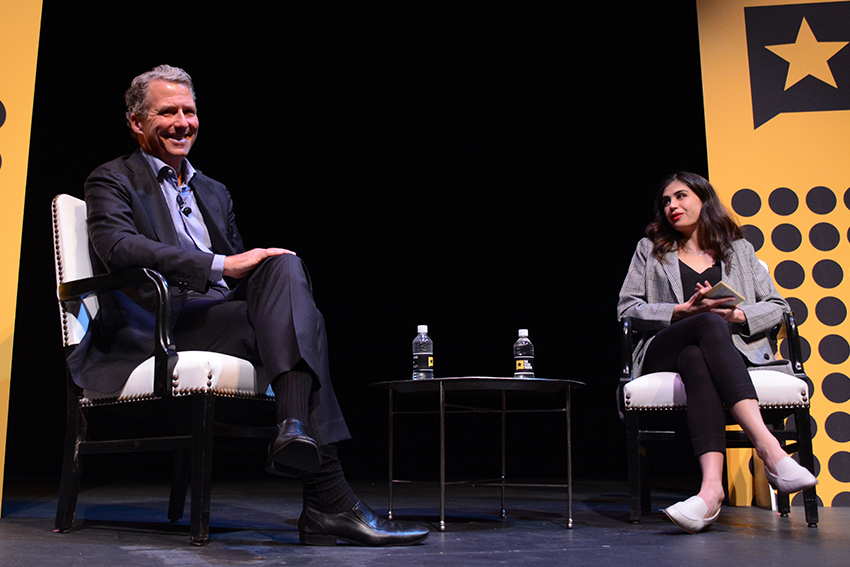 UT System Chancellor James Milliken said he has embraced the results of a task force that suggested the System should cut 70 to 110 full-time administration positions.

At a Board of Regents meeting on Thursday, Milliken said he is prepared to have plans in place to reorganize the administration by the beginning of the calendar year. Milliken did not elaborate on whether he specifically supported the elimination of 70 to 110 positions, and spokesperson Karen Adler said he was unavailable for comment.

“I’ve embraced the recommendations of the task force report for next steps and together with a core leadership team have been working since the beginning to achieve the goals that we share,” Milliken said at the meeting. “I’ve set a goal for our team for having our plans in place by the beginning of the year, and I intend to meet that goal.”

The Task Force Organizational Assessment released by the UT System on Oct. 18 found the annual savings for cutting 70 to 110 positions would be between about $9.6 million and $15 million.

Chairman Sara Martinez Tucker said when the task force assessment was released, it was sent to Milliken for his analysis and suggestions.

“When it was released, the task force identified areas of system administration, operations services and budget for possible restructuring or modification,” Martinez said. “We asked (Milliken), as our CEO, to conduct additional reviews and make changes.”

Milliken commended the task force for recognizing that job reductions can have long-term impacts on the culture of the system and motivation of its employees.

“The task force report explicitly and repeatedly called for a broader look at philosophy and mission … as well as additional analysis to follow on the identification of ranges of potential reductions,” Milliken said. “While there is a need for thoroughness and analysis as the task force reported, they recognize that there is a compelling argument for resolution.”

Regent Janiece Longoria, also on the task force, said the board hired Milliken because of his experience leading other university systems.

“We hired you, Chancellor Milliken, because of your breadth of experience,” Longoria said. “We’re not here to micromanage you. We’re here to support you … I have complete confidence that you will be able to do what is necessary to ensure that the UT System is as efficient as possible.”