When someone’s turning up, you have a right to shut it down 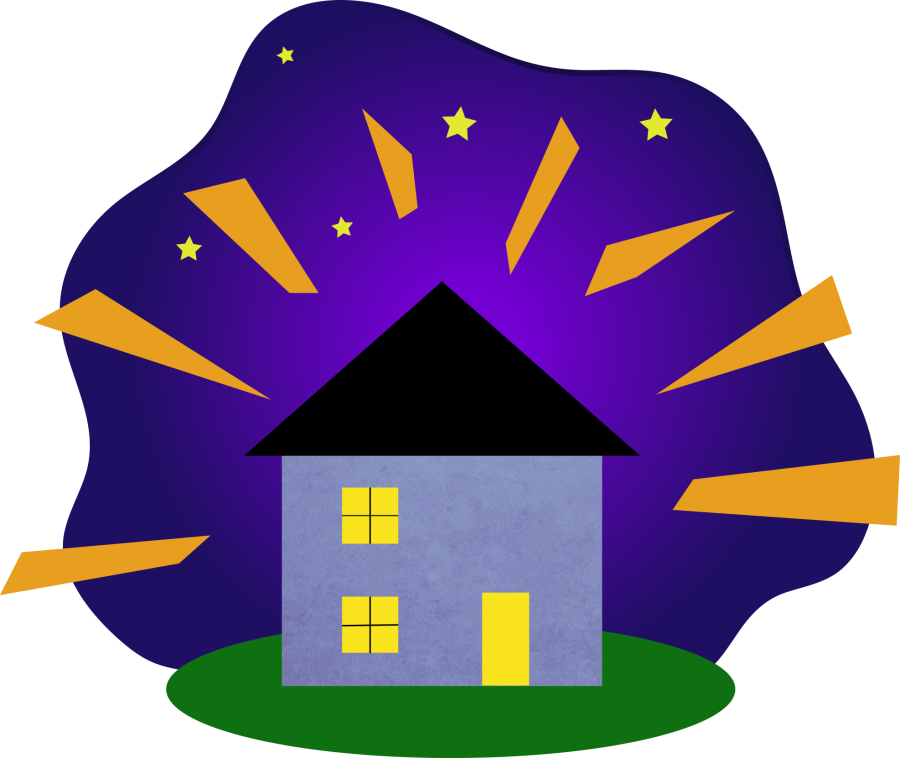 One night, back when I lived at Lone Star Lofts, I woke up to the sound of my flatmate scurrying around our living room. After investigating, I noticed our once-cozy sofa looked remarkably bare. When I asked her why our couch cushions were missing, she admitted she had used them to fashion a makeshift mattress in her closet. Some nights this was the only place where she could sleep, insulated from the garbled shouts and baseline tremors of Pi Kappa Alpha, the neighboring fraternity.

While my former suitemate was more noise-sensitive than most, her situation was similar to the reality faced by students living in apartments on particularly raucous blocks of West Campus. As West Campus residents, we must accept a degree of continual background noise, but in those extreme cases when parties or altercations provide a barrier to studying, sleeping or having peace of mind, placing a noise complaint should not be considered drastic, but a necessary move.

“You would think noise would be bad on weekends only, but it seems like the worst days happen Monday through Thursday,” Green said. “Even though my room faces the inside of the complex, the music vibrations shake my walls. It makes it hard to concentrate.”

Understandably, Green said he thought about placing a noise complaint, but he didn’t want to cause trouble over an issue he feared was too small.

This is not the case. According to the official website of the City of Austin, anyone can call 311 to place a noise complaint with Austin Police Department. Before doing so, however, students should make sure they have grounds to file a complaint. Austin’s Noise Ordinance states that a “person may not make an unreasonable noise between the hours of 10:30 p.m. and 7 a.m.”

“Noise is definitely an issue on West Campus,” government sophomore Connor Johnson said. “But it comes from more sources than fraternities. Like, just last night, I woke up to two people arguing outside my window and I couldn’t get back to sleep.”

Johnson is a Pi Kappa Phi pledge. He said although he’s never heard of anyone filing a noise complaint about his fraternity’s events, he would be completely empathetic if a student did. “I understand that no one wants to be that person and place the call, but in times where you just can’t get comfortable because of excessive noise, it’s completely justified.”

If students want better luck at having their noise issues dealt with efficiently, they need to know the exact location the noise is coming from and rally their friends to place calls to 311 as well. Although students should never be afraid to place a noise complaint, they should be discerning of their application of this privilege.

“We have this one neighbor who consistently gets the cops called on them,” said sociology junior Shelton Stewart. “Even though all they do is play music that, even though we can hear it through the walls, is barely audible.”

No one wants to be that one person who shuts down someone else’s good time. But, as granted through Austin’s Noise Ordinance, you do have the right to place a noise complaint, although you should only do so when noise interferes with your life in a way you can’t reasonably tune out. In West Campus, these disruptions are the rule, not the exception, and students should remember to exercise this right for a better lifestyle.

David is a rhetoric and writing sophomore from Allen.