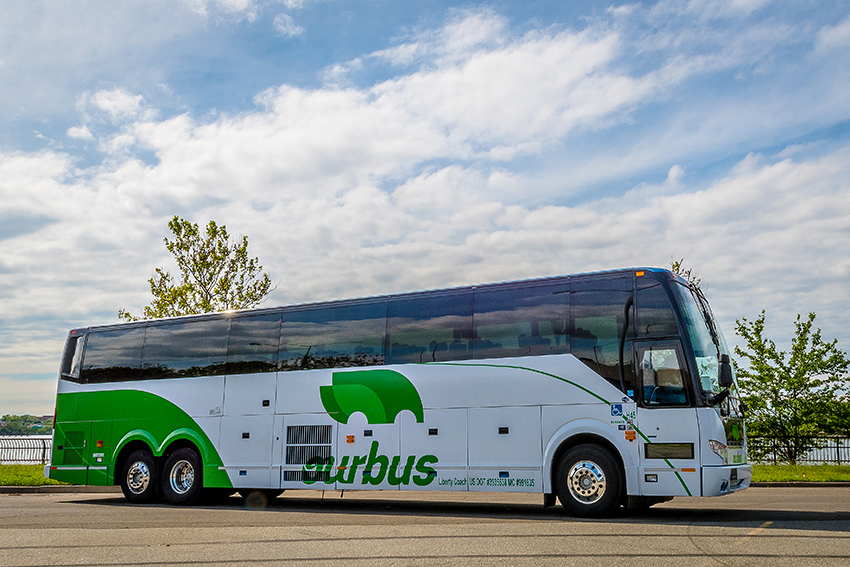 With Thanksgiving break coming up, many students without cars rely on public transportation to get home for the holiday. OurBus, a technology company based out of New York, will expand its bus service to Austin and other cities across Texas from Nov. 20 to 25, during peak Thanksgiving travel time.

“The purpose of us running it for Thanksgiving is so that we can start getting requests from people in regards to what kinds of destinations they want,” Hellman said. “We typically use crowdsourcing and listen to the customers’ suggestions.”

The company currently provides bus service in the northeastern U.S. and Florida and wanted to add service in Texas during the winter because there aren’t many current options for long-distance ground travel, Hellman said.

“We just think there is a need for something that is ground transportation that isn’t Greyhound but is cheaper than flying,” Hellman said. “Texas is a place that does not have many ground travel options for long distance, other than driving.”
Hellman said because OurBus utilizes a network of local charter buses, the company is able to add more routes to keep prices between $10 and $30 and has greater control over quality assurance on buses.

“Companies like Megabus only have so many buses and can’t add any more services, so they just raise their prices,” Hellman said. “Because we are a network company, we have that ability to be more flexible and we don’t have any huge upfront costs of starting a service.”

OurBus targets college towns because fewer students bring cars with them to school than they have in the past, Hellman said.

“Since I don’t have a car here, I don’t want my mom to have to drive all the way from San Antonio to come and get me,” political communications sophomore Guiseppa DiDomenico said. “It’s just pretty convenient for me to take a Megabus home and it’s always been safe.”

“I went home early and left Saturday, but for Tuesday, Megabus tickets are already over $50,” Nemirovski said. “I think more students would definitely use a service
like OurBus.”

Correction: An earlier version of this article said OurBus would be offering temporary routes in Oklahoma as well, when they are solely offering routes in Texas cities. The Texan regrets this error.